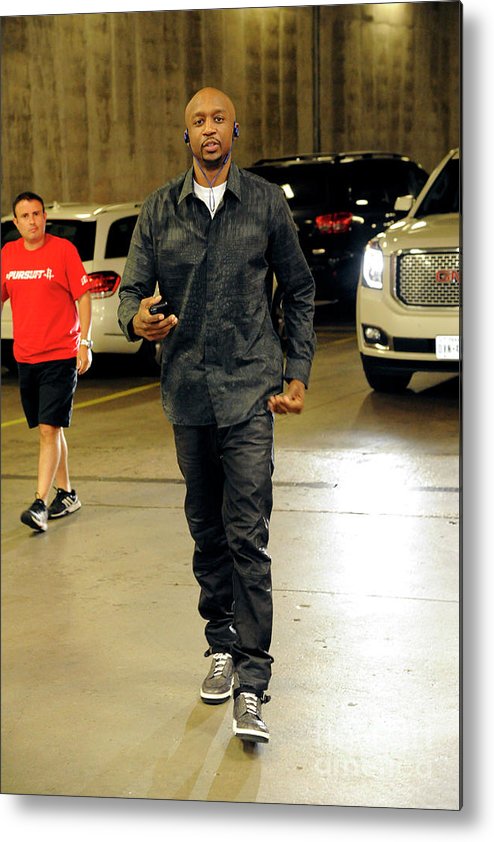 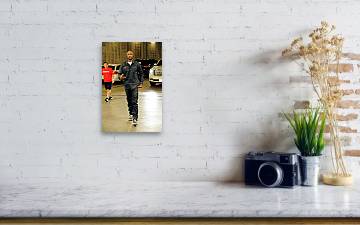 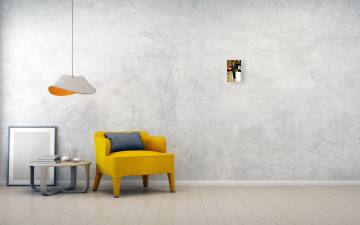 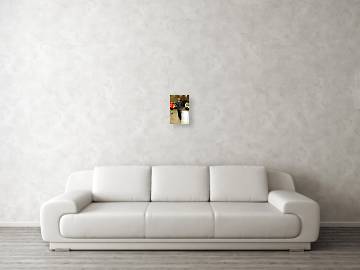 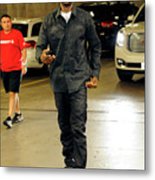 Dallas Mavericks V Houston Rockets- metal print by Bill Baptist.   Bring your artwork to life with the stylish lines and added depth of a metal print. Your image gets printed directly onto a sheet of 1/16" thick aluminum. The aluminum sheet is offset from the wall by a 3/4" thick wooden frame which is attached to the back. The high gloss of the aluminum sheet complements the rich colors of any image to produce stunning results.

HOUSTON, TX - APRIL 28: Jason Terry #31 of the Houston Rockets arrives at the arena before a game against the Dallas Mavericks in Game Five of the Western Conference Quarterfinals during the NBA Playoffs on April 28, 2015 at the Toyota Center in Houston, Texas. NOTE TO USER: User expressly acknowledges and agrees that, by downloading and or using this photograph, User is consenting to the terms and conditions of the Getty Images License Agreement. Mandatory Copyright Notice: Copyright 2015 NBAE (Photo by Bill Baptist/NBAE via Getty Images)Image provided by Getty Images.