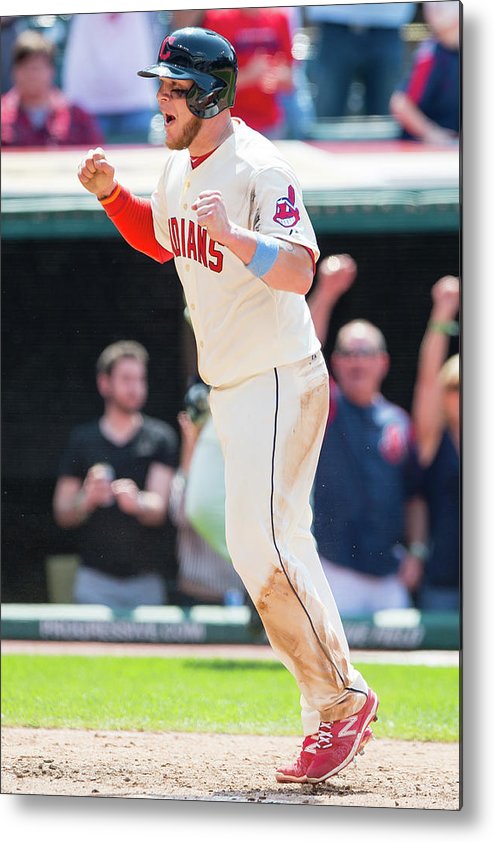 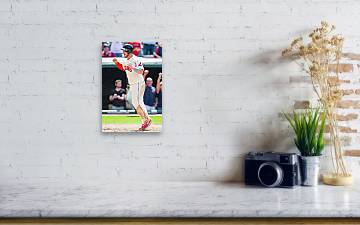 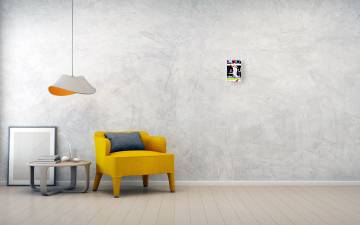 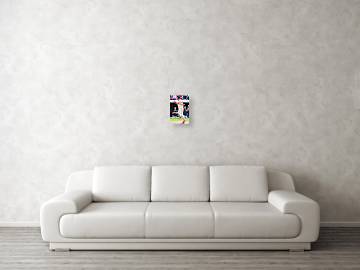 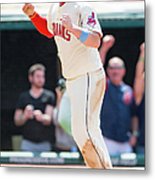 David Murphy metal print by Jason Miller.   Bring your artwork to life with the stylish lines and added depth of a metal print. Your image gets printed directly onto a sheet of 1/16" thick aluminum. The aluminum sheet is offset from the wall by a 3/4" thick wooden frame which is attached to the back. The high gloss of the aluminum sheet complements the rich colors of any image to produce stunning results.

CLEVELAND, OH - JUNE 21: Roberto Perez #55 of the Cleveland Indians celebrates after scoring the game winning run in the bottom of the ninth inning off a sacrifice fly by David Murphy #7 against the Tampa Bay Rays at Progressive Field on June 21, 2015 in Cleveland, Ohio. The Indians defeated the Rays 1-0. (Photo by Jason Miller/Getty Images)Image provided by Getty Images.