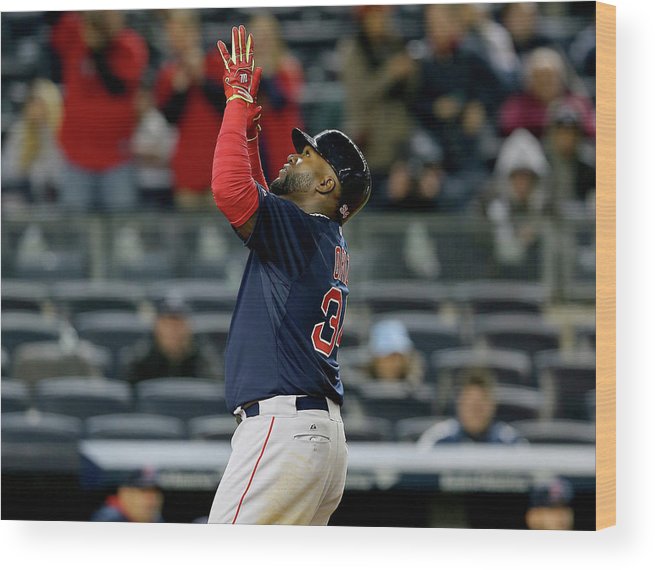 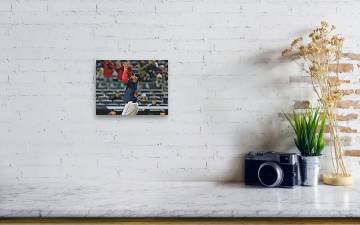 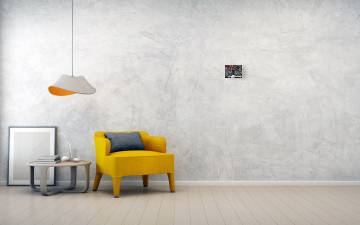 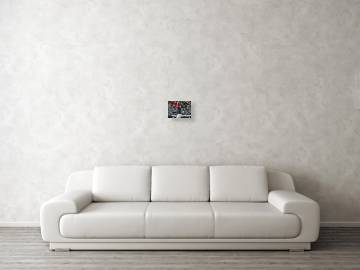 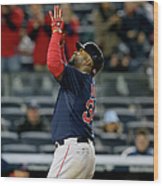 David Ortiz wood print by Elsa.   Bring your artwork to life with the texture and added depth of a wood print. Your image gets printed directly onto a sheet of 3/4" thick maple wood. There are D-clips on the back of the print for mounting it to your wall using mounting hooks and nails (included).

NEW YORK, NY - APRIL 10: David Ortiz #34 of the Boston Red Sox celebrates his solo home run in the 16th inning against the New York Yankees on April 10, 2015 at Yankee Stadium in the Bronx borough of New York City. (Photo by Elsa/Getty Images)Image provided by Getty Images.