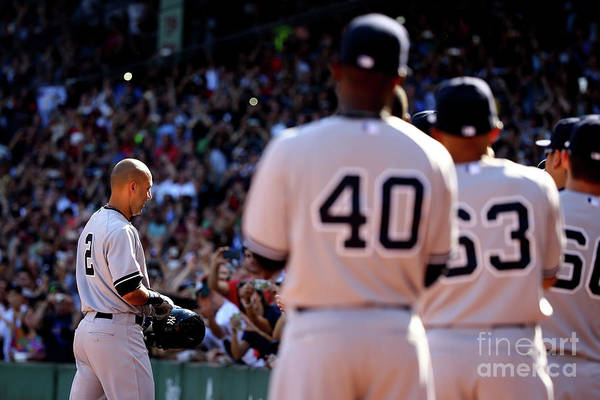 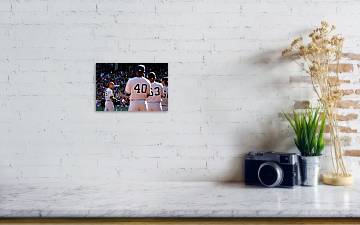 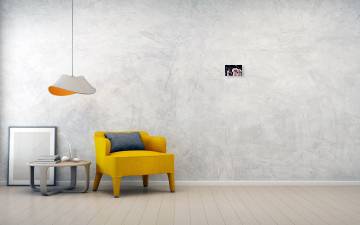 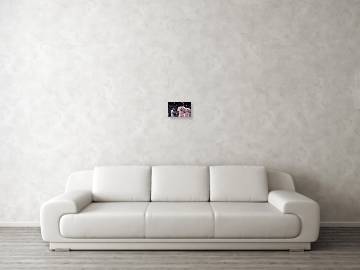 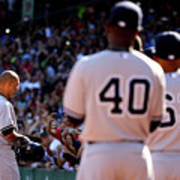 BOSTON, MA - SEPTEMBER 28: Derek Jeter #2 of the New York Yankees returns to the dugout after hitting a single for his last career at bat in the third inning against the Boston Red Sox during the last game of the season at Fenway Park on September 28, 2014 in Boston, Massachusetts. (Photo by Al Bello/Getty Images)Image provided by Getty Images.