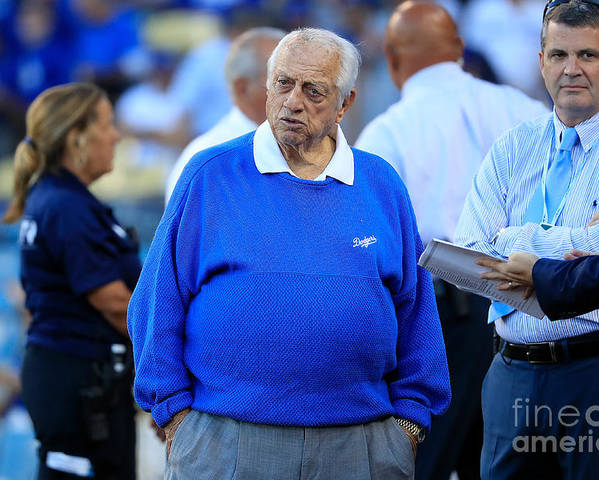 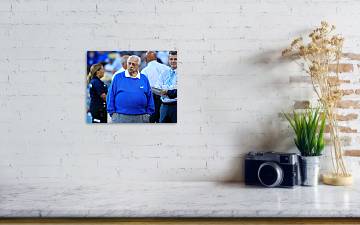 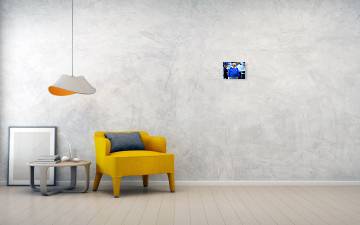 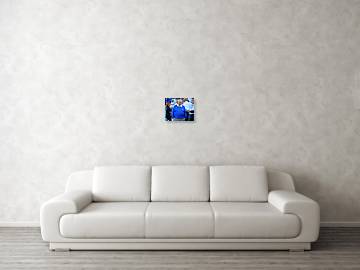 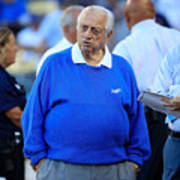 Divisional Round - Atlanta Braves V Los poster by Sean M. Haffey.   Our posters are produced on acid-free papers using archival inks to guarantee that they last a lifetime without fading or loss of color. All posters include a 1" white border around the image to allow for future framing and matting, if desired.

LOS ANGELES, CA - OCTOBER 04: Former MLB player and manager Tommy Lasorda looks on prior to Game One of the National League Division Series between the Los Angeles Dodgers and the Atlanta Braves at Dodger Stadium on October 4, 2018 in Los Angeles, California. (Photo by Sean M. Haffey/Getty Images)Image provided by Getty Images.