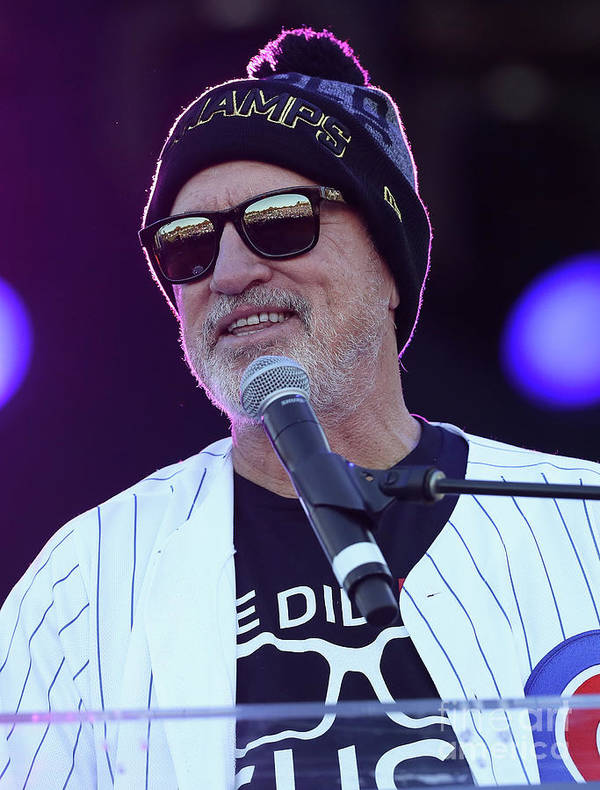 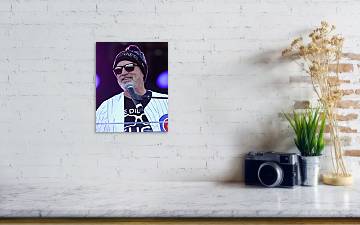 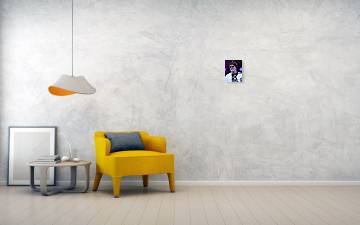 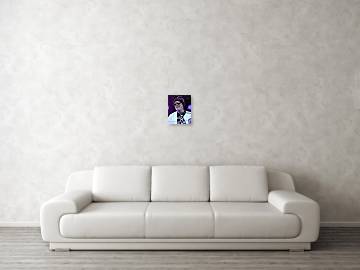 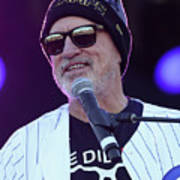 Joe Maddon poster by Jonathan Daniel.   Our posters are produced on acid-free papers using archival inks to guarantee that they last a lifetime without fading or loss of color. All posters include a 1" white border around the image to allow for future framing and matting, if desired.

CHICAGO, IL - NOVEMBER 04: Manager Joe Maddon of the Chicago Cubs speakds to the crowd during the Chicago Cubs victory celebration in Grant Park on November 4, 2016 in Chicago, Illinois. The Cubs won their first World Series championship in 108 years after defeating the Cleveland Indians 8-7 in Game 7. (Photo by Jonathan Daniel/Getty Images)Image provided by Getty Images.