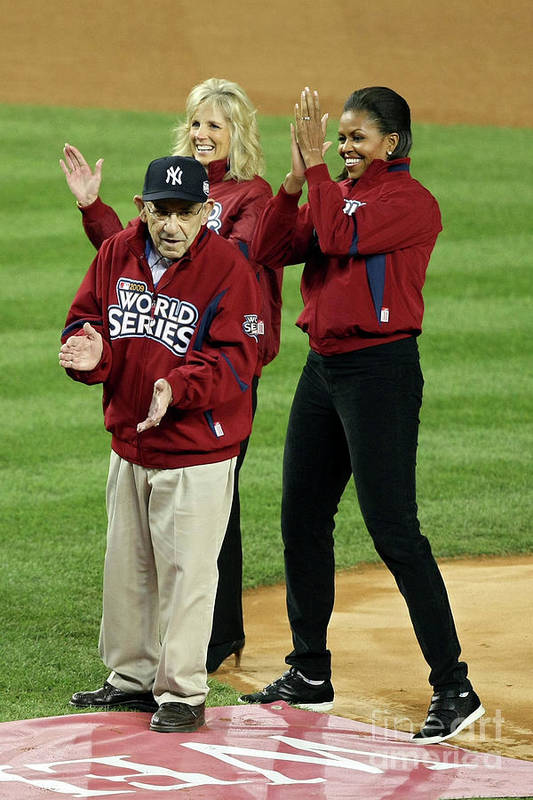 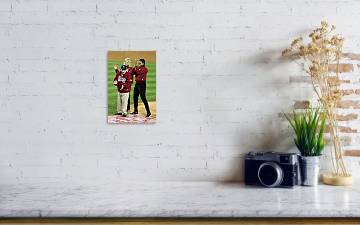 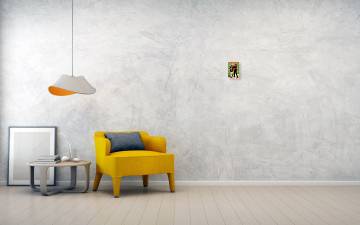 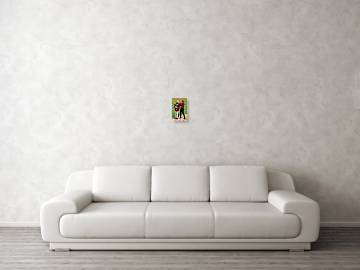 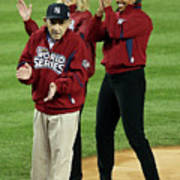 Yogi Berra art print by Al Bello.   Our prints are produced on acid-free papers using archival inks to guarantee that they last a lifetime without fading or loss of color. All art prints include a 1" white border around the image to allow for future framing and matting, if desired.

NEW YORK - OCTOBER 28: New York Yankees legend and Baseball Hall of Famer Yogi Berra (L) stands on the field with First lady Michelle Obama (R) and Dr. Jill Biden, wife of Vice President Joe Biden, prior to Game One of the 2009 MLB World Series between the New York Yankees and the Philadelphia Phillies at Yankee Stadium on October 28, 2009 in the Bronx borough of New York City. (Photo by Al Bello/Getty Images)Image provided by Getty Images.