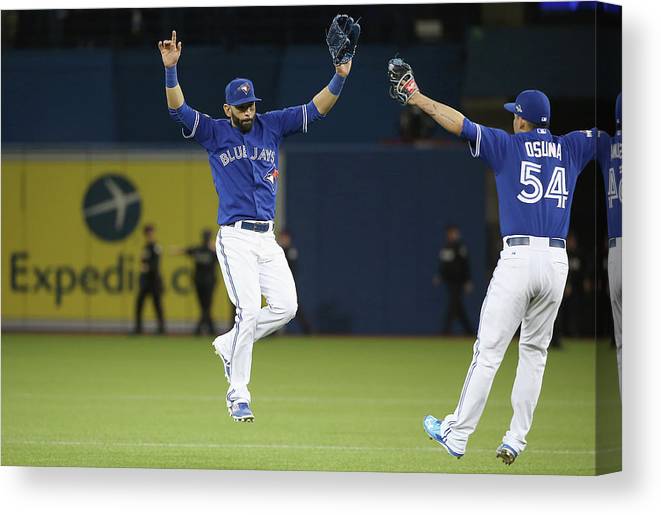 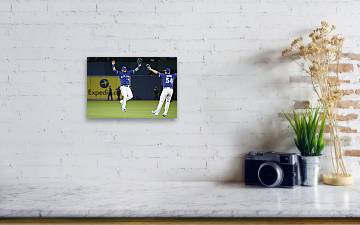 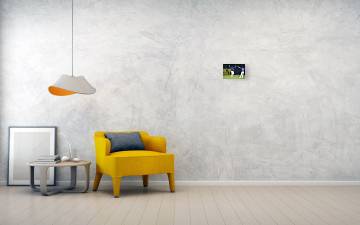 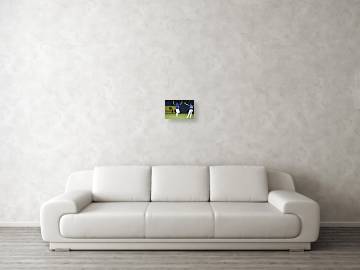 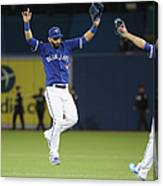 TORONTO, ON - OCTOBER 21: Jose Bautista #19 of the Toronto Blue Jays and Roberto Osuna #54 celebrate a 7-1 win over the Kansas City Royals during game five of the American League Championship Series at Rogers Centre on October 21, 2015 in Toronto, Canada. (Photo by Tom Szczerbowski/Getty Images)Image provided by Getty Images.