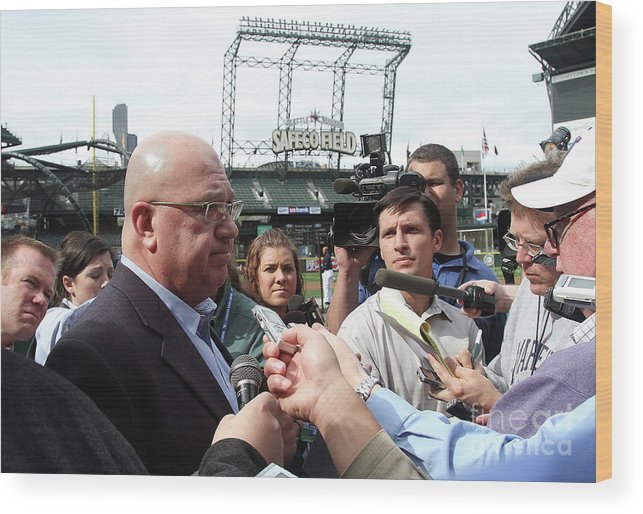 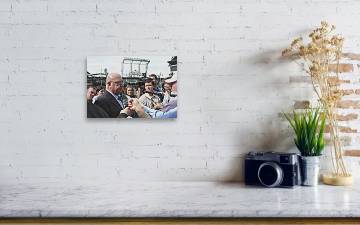 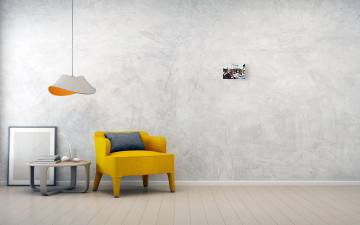 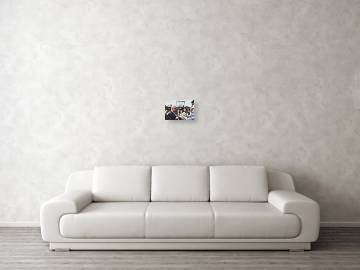 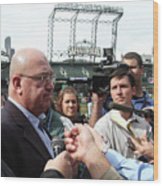 Minnesota Twins V Seattle Mariners wood print by Otto Greule Jr.   Bring your artwork to life with the texture and added depth of a wood print. Your image gets printed directly onto a sheet of 3/4" thick maple wood. There are D-clips on the back of the print for mounting it to your wall using mounting hooks and nails (included).

SEATTLE - JUNE 02: Seattle Mariners' Executive Vice President & GM Jack Zduriencik speaks with the media after the team announced the retirement of Ken Griffey Jr. prior to the game against the Minnesota Twins at Safeco Field on June 2, 2010 in Seattle, Washington. (Photo by Otto Greule Jr/Getty Images)Image provided by Getty Images.