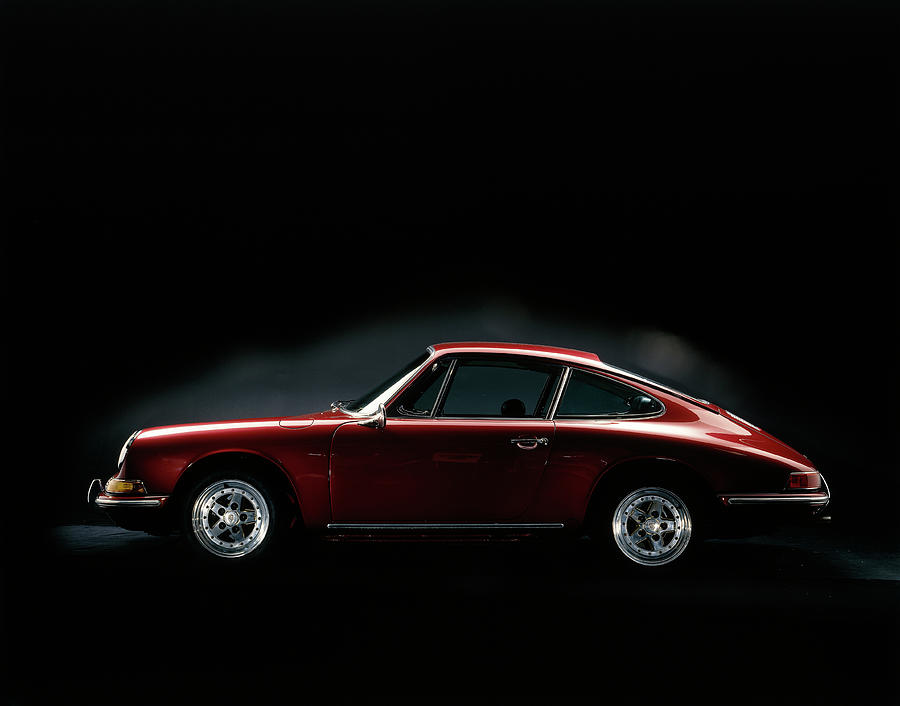 1967 Porsche 911. Porsche's first sports car, the 356, had been extremely successful. However, the 911, introduced in 1963 would go on to eclipse even its predecessor, becoming possibly the most popular sports car ever. The car was powered by a 6 cylinder 1991cc engine and was capable of 130 mph. Many variants of the 911 were produced over the years, including high-performance turbo-charged versions, and by the time production finally ended in 1998, a total of 401,232 cars had been built. (Photo by National Motor Museum/Heritage Images/Getty Images)