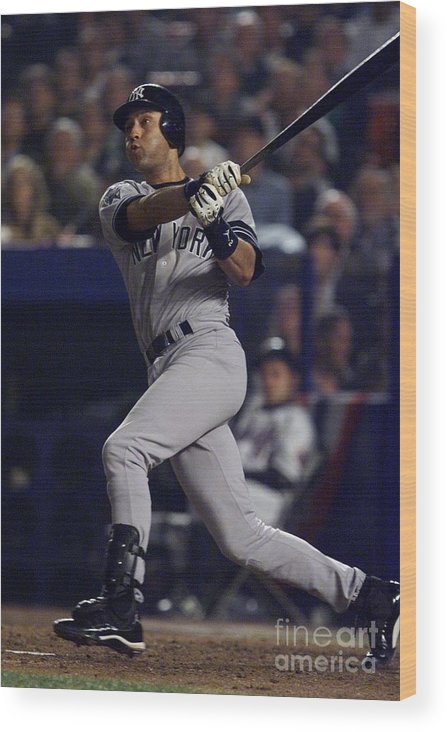 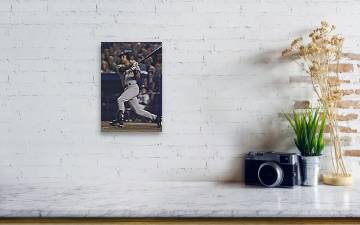 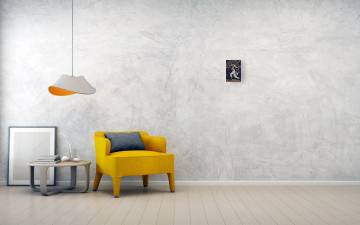 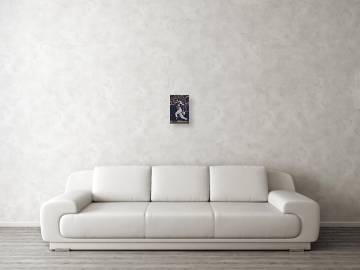 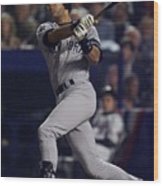 Derek Jeter wood print by Jed Jacobsohn.   Bring your artwork to life with the texture and added depth of a wood print. Your image gets printed directly onto a sheet of 3/4" thick maple wood. There are D-clips on the back of the print for mounting it to your wall using mounting hooks and nails (included).

26 Oct 2000: Derek Jeter #2 of the New York Yankees watches his home run in the sixth inning against the New York Mets during Game 5 of the World Series at Shea Stadium in Flushing, New York. The Yankees won the game 4-2 to clinch their third consecutive World Championship. DIGITAL IMAGE> Mandatory Credit: Jed Jacobsohn/ALLSPORTImage provided by Getty Images.