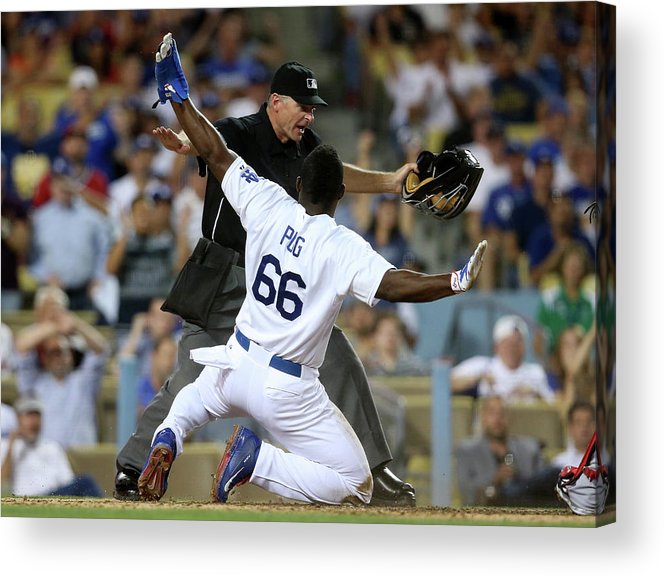 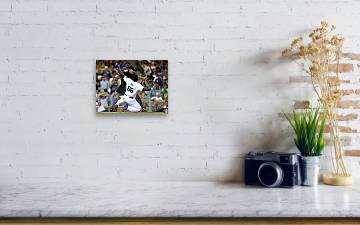 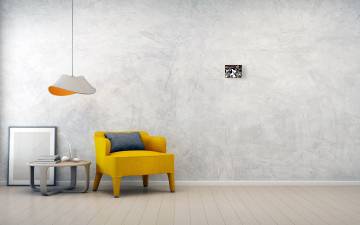 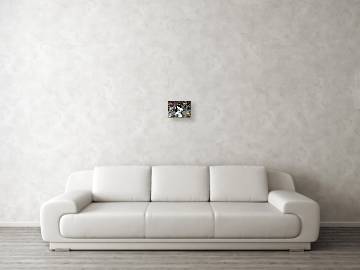 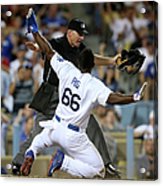 Yasiel Puig acrylic print by Stephen Dunn.   Bring your artwork to life with the stylish lines and added depth of an acrylic print. Your image gets printed directly onto the back of a 1/4" thick sheet of clear acrylic. The high gloss of the acrylic sheet complements the rich colors of any image to produce stunning results. Two different mounting options are available, see below.

LOS ANGELES, CA - AUGUST 13: Yasiel Puig #66 of the Los Angeles Dodgers and home plate umpire Ed Hickox both give the safe sign after Puig slid home with a run on a sacrifice fly in the sixth inning against the Cincinnati Reds at Dodger Stadium on August 13, 2015 in Los Angeles, California. (Photo by Stephen Dunn/Getty ImagesImage provided by Getty Images.