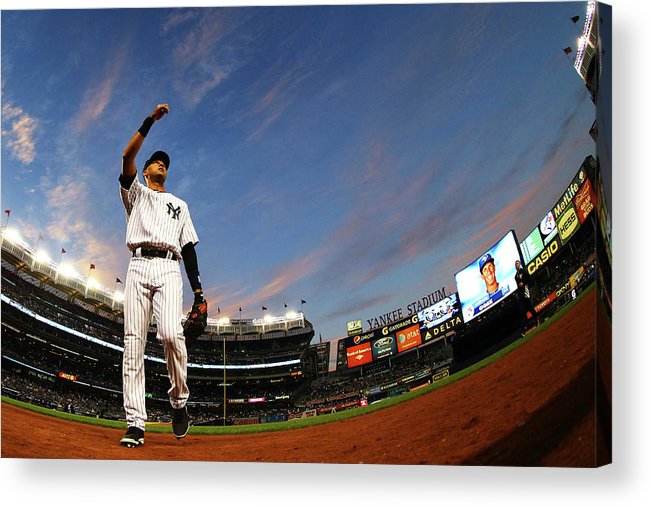 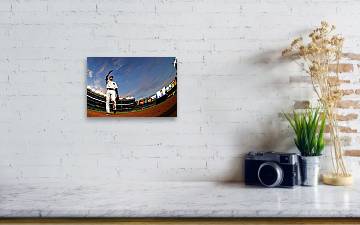 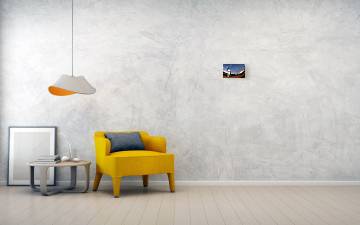 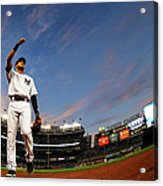 NEW YORK, NY - SEPTEMBER 19: Derek Jeter #2 of the New York Yankees waves to the fans on his way to the dugout before the game against the Toronto Blue Jays at Yankee Stadium on September 19, 2012 in New York City. (Photo by Al Bello/Getty Images)Image provided by Getty Images.