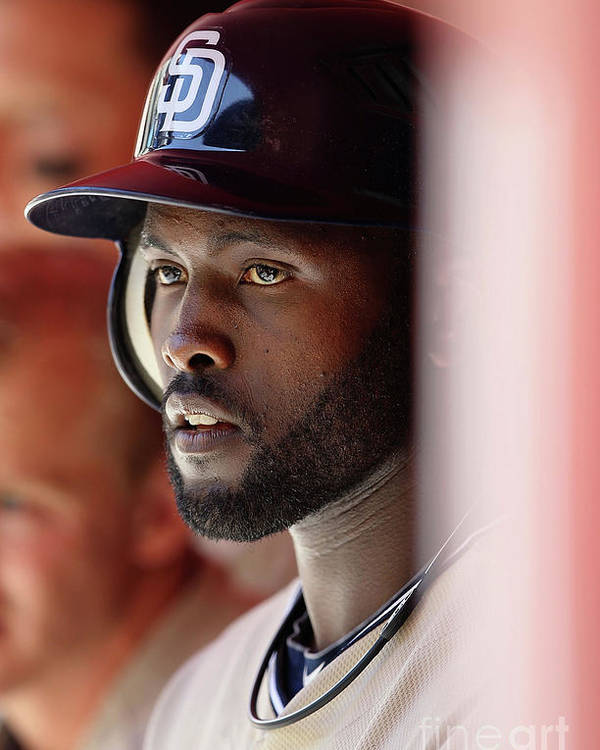 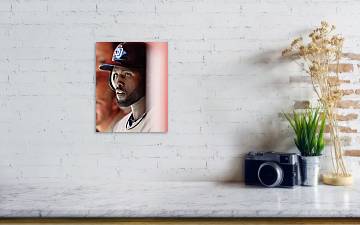 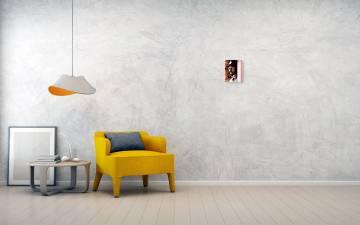 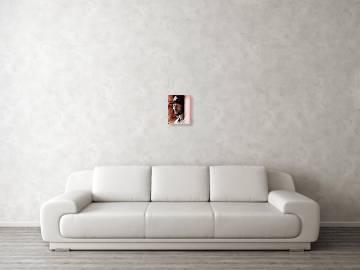 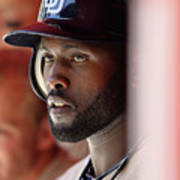 San Diego Padres V Arizona Diamondbacks poster by Christian Petersen.   Our posters are produced on acid-free papers using archival inks to guarantee that they last a lifetime without fading or loss of color. All posters include a 1" white border around the image to allow for future framing and matting, if desired.

PHOENIX - APRIL 05: Tony Gwynn #18 of the San Diego Padres waits to bat in the dugout during the Opening Day major league baseball game against the Arizona Diamondbacks at Chase Field on April 5, 2010 in Phoenix, Arizona. The Diamondbacks defeated the Padres 6-3. (Photo by Christian Petersen/Getty Images)Image provided by Getty Images.