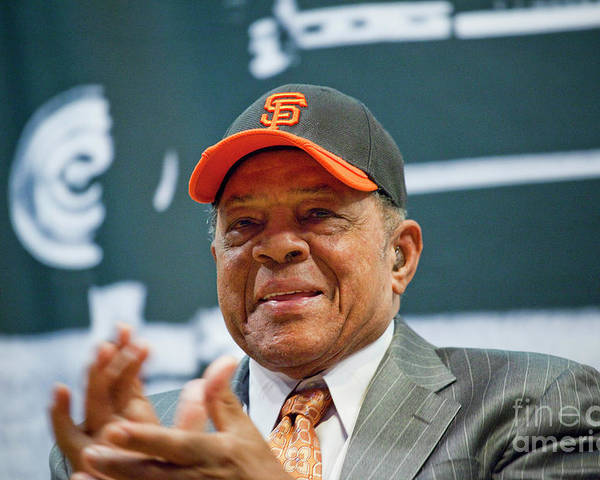 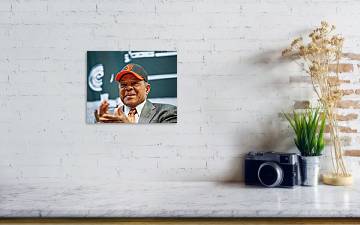 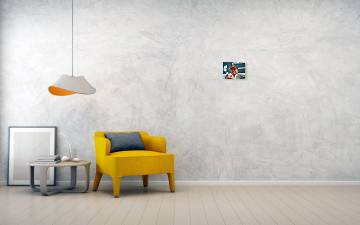 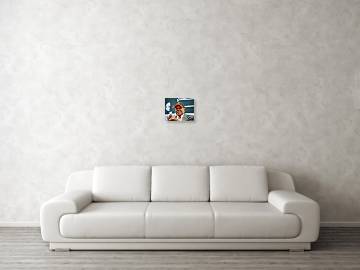 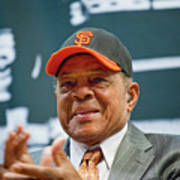 Willie Mays And The World Series Trophy poster by Michael Nagle.   Our posters are produced on acid-free papers using archival inks to guarantee that they last a lifetime without fading or loss of color. All posters include a 1" white border around the image to allow for future framing and matting, if desired.

NEW YORK - JANURARY 21: Willie Mays visits PS 46 in Harlem, next to the site of the former Polo Grounds, where the new York Giants played before moving to San Francisco in 1958, on Jan. 21, 2011 in New York City. The Giants hadn't won the World Series since 1954. (Photo by Michael Nagle/Getty Images)Image provided by Getty Images.