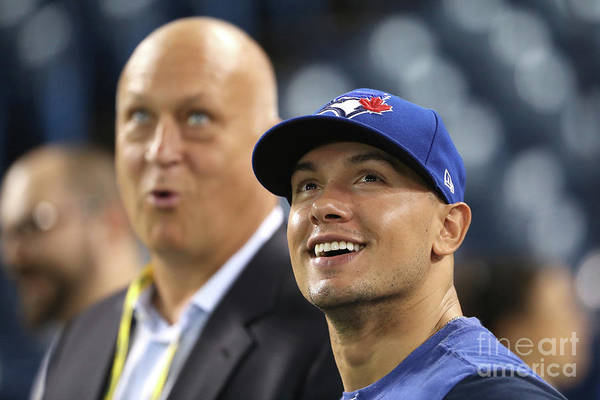 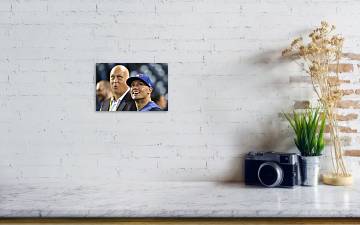 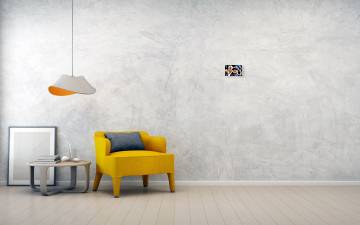 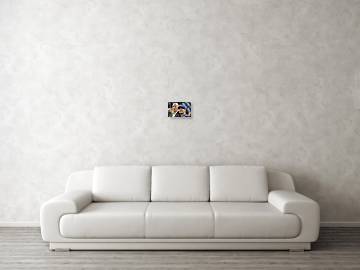 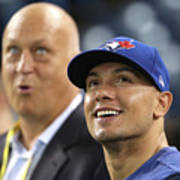 Jay Rogers art print by Tom Szczerbowski.   Our prints are produced on acid-free papers using archival inks to guarantee that they last a lifetime without fading or loss of color. All art prints include a 1" white border around the image to allow for future framing and matting, if desired.

TORONTO, ON - OCTOBER 18: (L-R) Hall of famer and former Baltimore Oriole Cal Ripken Jr. talks with Ryan Goins #17 of the Toronto Blue Jays prior to game four of the American League Championship Series against the Cleveland Indians at Rogers Centre on October 18, 2016 in Toronto, Canada. (Photo by Tom Szczerbowski/Getty Images)Image provided by Getty Images.