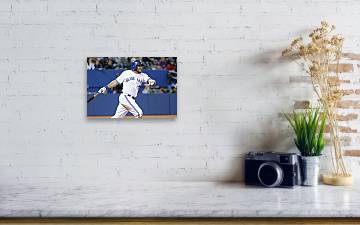 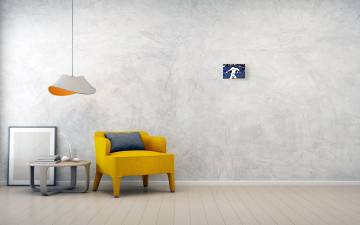 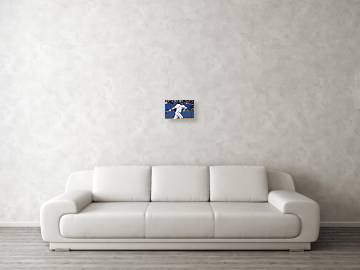 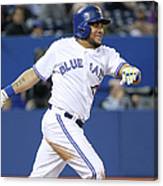 TORONTO, CANADA - MAY 8: Melky Cabrera #53 of the Toronto Blue Jays reacts after fouling a ball off his foot in the third inning during MLB game action against the Philadelphia Phillies on May 8, 2014 at Rogers Centre in Toronto, Ontario, Canada. (Photo by Tom Szczerbowski/Getty Images)Image provided by Getty Images.