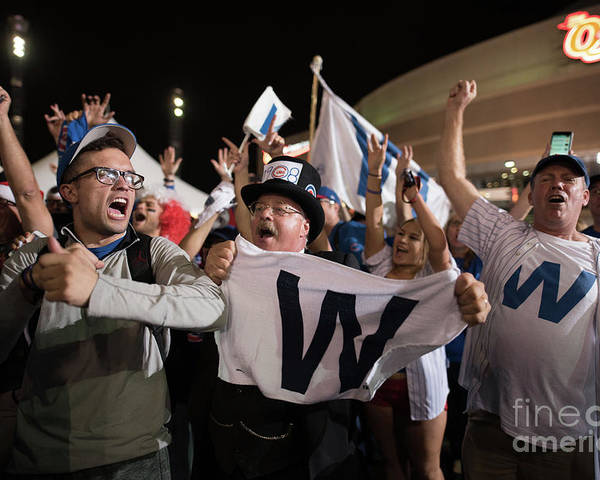 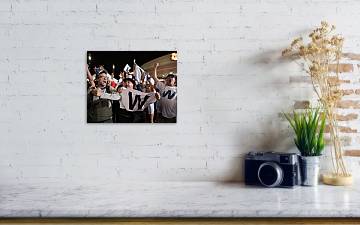 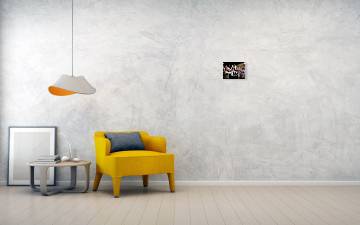 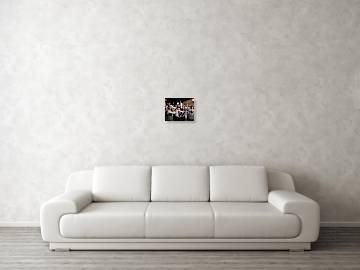 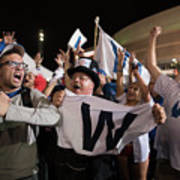 CLEVELAND, OH - NOVEMBER 03: Cubs fans celebrate after the Chicago Cubs defeat the Cleveland Indians in game 7 of the World Series in the early morning hours on November 3, 2016 in Cleveland, Ohio. The Cubs defeated the Indians 8-7 in 10 innings to win their first World Series championship in 108 years. (Photo by Justin Merriman/Getty Images)Image provided by Getty Images.