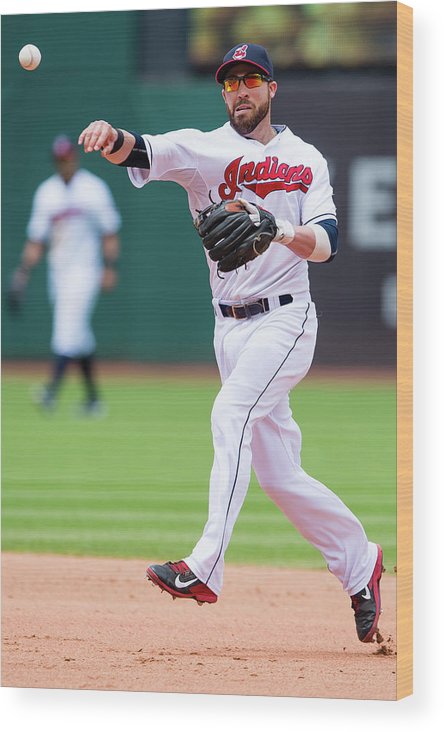 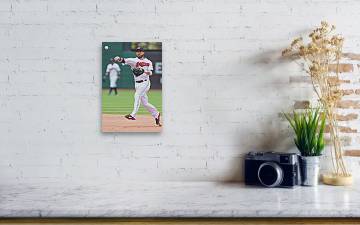 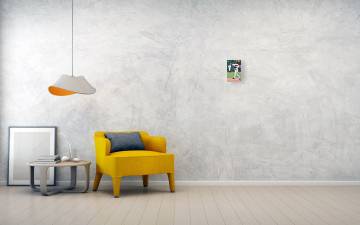 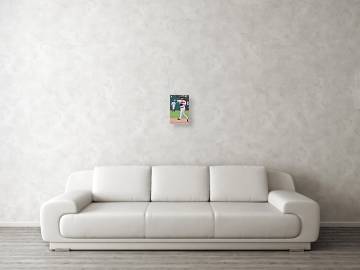 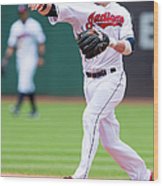 Andrew Romine And Jason Kipnis wood print by Jason Miller.   Bring your artwork to life with the texture and added depth of a wood print. Your image gets printed directly onto a sheet of 3/4" thick maple wood. There are D-clips on the back of the print for mounting it to your wall using mounting hooks and nails (included).

CLEVELAND, OH - JUNE 24: Second baseman Jason Kipnis #22 of the Cleveland Indians throws out Andrew Romine #27 of the Detroit Tigers at first to end the top of the fifth inning at Progressive Field on June 24, 2015 in Cleveland, Ohio. (Photo by Jason Miller/Getty Images)Image provided by Getty Images.