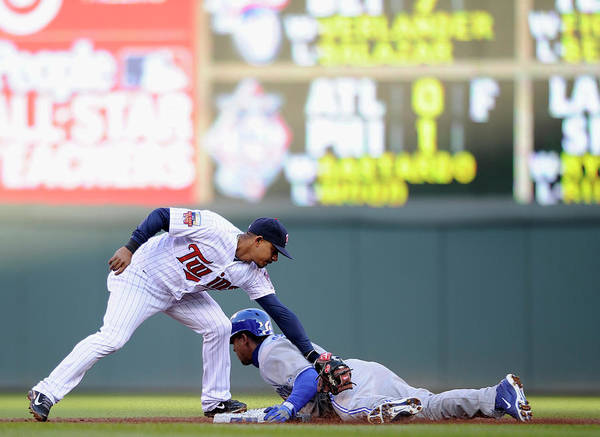 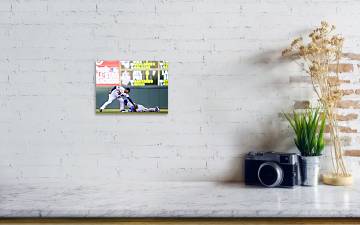 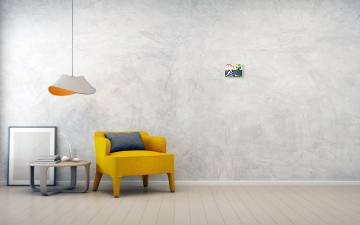 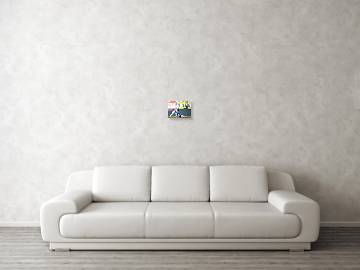 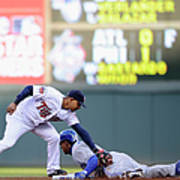 Anthony Gose And Eduardo Escobar art print by Hannah Foslien.   Our art prints are produced on acid-free papers using archival inks to guarantee that they last a lifetime without fading or loss of color. All art prints include a 1" white border around the image to allow for future framing and matting, if desired.

MINNEAPOLIS, MN - APRIL 17: Anthony Gose #8 of the Toronto Blue Jays steals second base as Eduardo Escobar #5 of the Minnesota Twins applies the tag during the second inning in game two of a doubleheader on April 17, 2014 at Target Field in Minneapolis, Minnesota. (Photo by Hannah Foslien/Getty Images)Image provided by Getty Images.