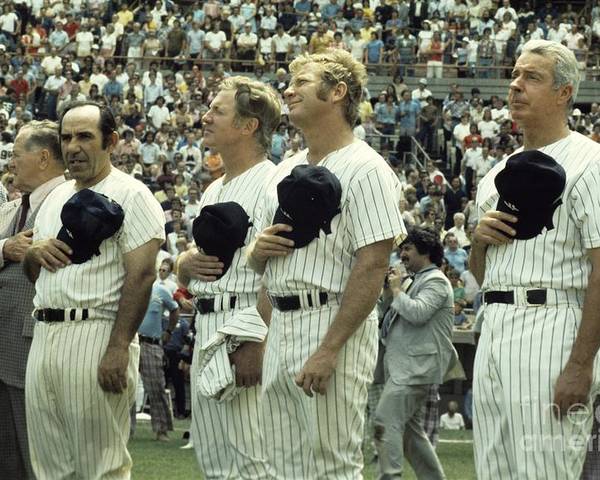 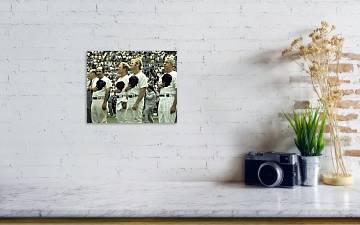 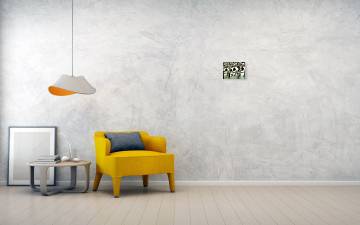 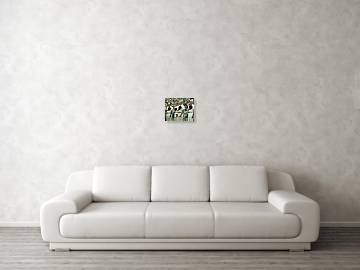 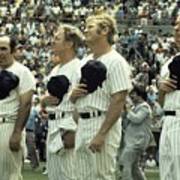 Boston Red Sox V New York Yankees poster by Olen Collection.   Our posters are produced on acid-free papers using archival inks to guarantee that they last a lifetime without fading or loss of color. All posters include a 1" white border around the image to allow for future framing and matting, if desired.

NEW YORK, NY - AUGUST 3, 1974: Gabe Paul, Joe McCarthy, Yogi Berra #8, Whitey Ford #16, Mickey Mantle #7 and Joe Dimaggio #5 of the New York Yankees hold their hats over their hearts as the national anthem is played during Old Timers Day ceremonies prior to a game on August 3, 1974 between the Boston Red Sox and the New York Yankees at Yankee Stadium in New York, New York. 740803-18 (Photo by: Olen Collection/Diamond Images/Getty Images)Image provided by Getty Images.