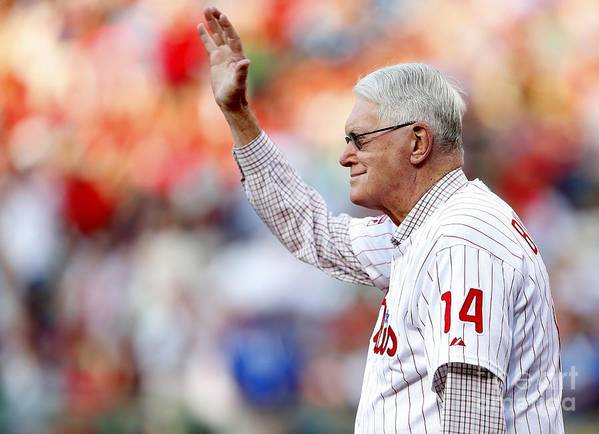 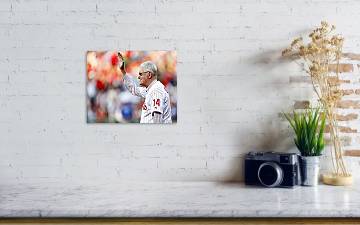 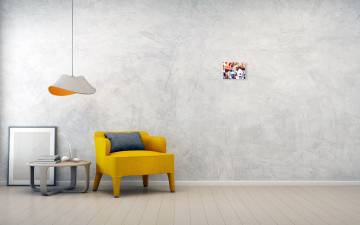 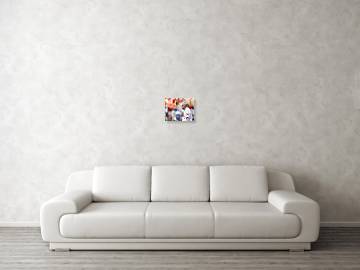 Charlie Manuel And Jim Bunning poster by Rich Schultz.   Our posters are produced on acid-free papers using archival inks to guarantee that they last a lifetime without fading or loss of color. All posters include a 1" white border around the image to allow for future framing and matting, if desired.

PHILADELPHIA, PA - AUGUST 09: Former Philadelphia Phillies great Jim Bunning is introduced during a ceremony to honor former manager Charlie Manuel who was inducted to the Phillies Wall of Fame before the start of a game against the New York Mets at Citizens Bank Park on August 9, 2014 in Philadelphia, Pennsylvania. (Photo by Rich Schultz/Getty Images)Image provided by Getty Images.