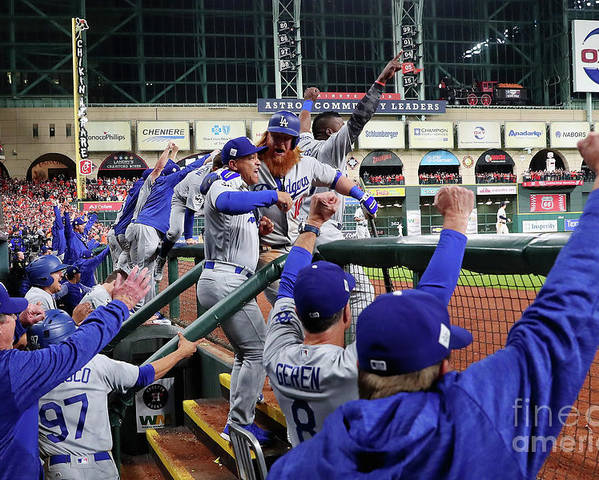 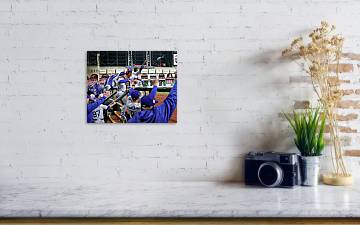 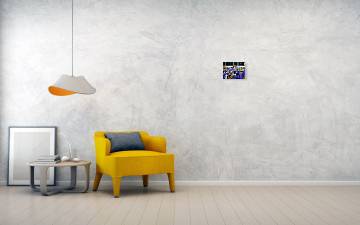 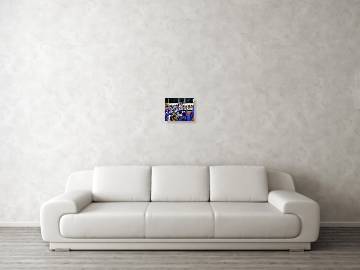 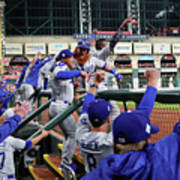 Dave Roberts And Justin Turner poster by Jamie Squire.   Our posters are produced on acid-free papers using archival inks to guarantee that they last a lifetime without fading or loss of color. All posters include a 1" white border around the image to allow for future framing and matting, if desired.

HOUSTON, TX - OCTOBER 29: Manager Dave Roberts #30 of the Los Angeles Dodgers celebrates with his team as the tying run is scored during the ninth inning against the Houston Astros in game five of the 2017 World Series at Minute Maid Park on October 29, 2017 in Houston, Texas. (Photo by Jamie Squire/Getty Images)Image provided by Getty Images.