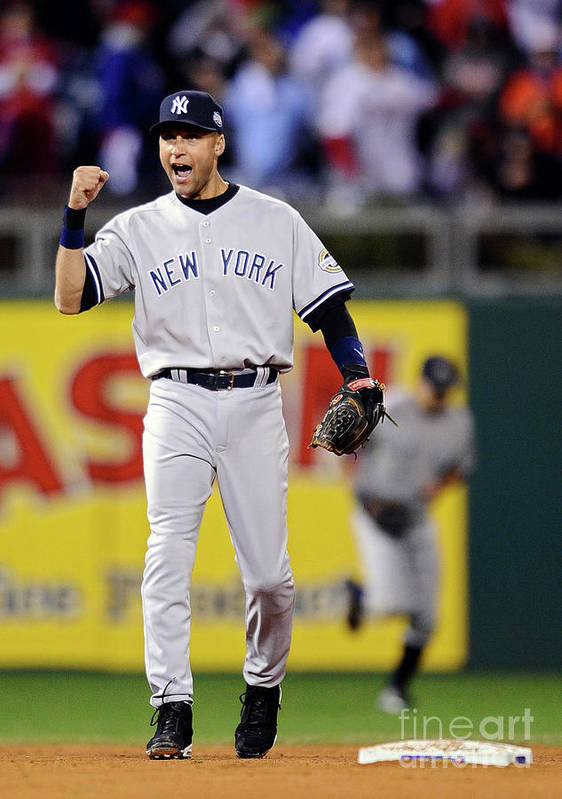 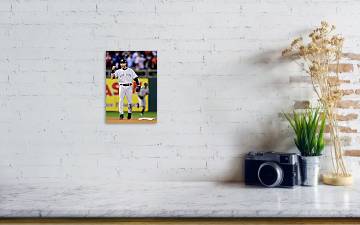 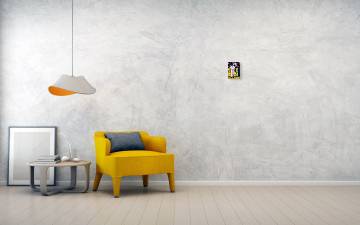 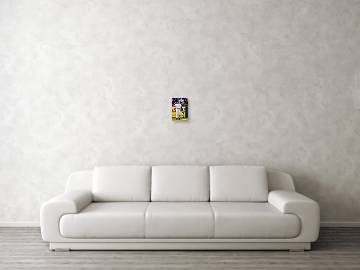 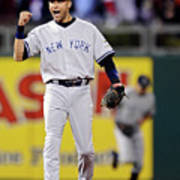 Derek Parks art print by Jeff Zelevansky.   Our prints are produced on acid-free papers using archival inks to guarantee that they last a lifetime without fading or loss of color. All art prints include a 1" white border around the image to allow for future framing and matting, if desired.

PHILADELPHIA - NOVEMBER 01: Derek Jeter #2 of the New York Yankees celebrates after the final out of their 7-4 win against the Philadelphia Phillies in Game Four of the 2009 MLB World Series at Citizens Bank Park on November 1, 2009 in Philadelphia, Pennsylvania. (Photo by Jeff Zelevansky/Getty Images)Image provided by Getty Images.