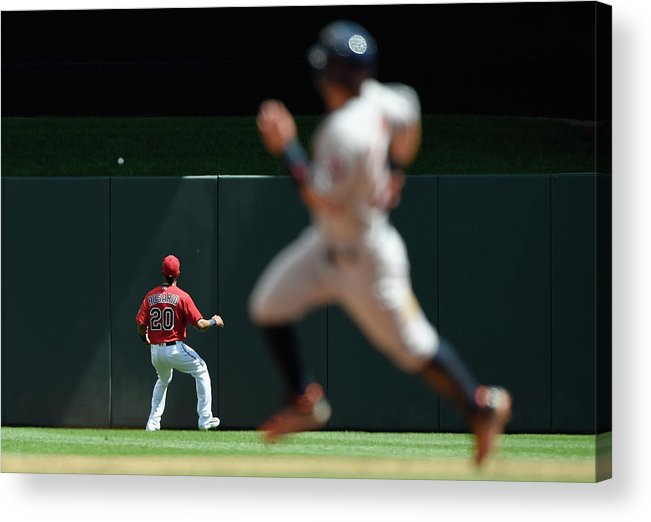 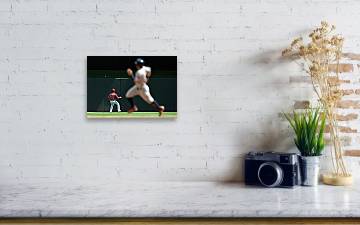 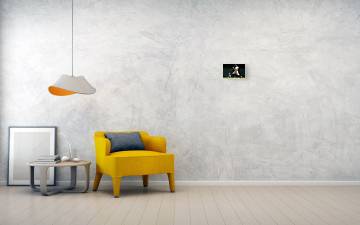 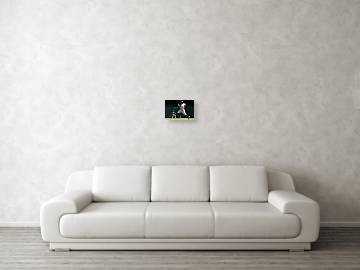 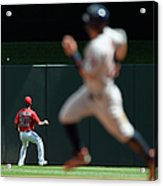 Eddie Rosario And Carlos Correa acrylic print by Hannah Foslien.   Bring your artwork to life with the stylish lines and added depth of an acrylic print. Your image gets printed directly onto the back of a 1/4" thick sheet of clear acrylic. The high gloss of the acrylic sheet complements the rich colors of any image to produce stunning results. Two different mounting options are available, see below.

MINNEAPOLIS, MN - AUGUST 11: Jose Altuve #27 of the Houston Astros rounds the bases as teammate Carlos Correa #1 clears the center field wall and Eddie Rosario #20 of the Minnesota Twins looks on during the fifth inning of game one of a doubleheader on August 11, 2016 at Target Field in Minneapolis, Minnesota. The Astros defeated the Twins 15-7. (Photo by Hannah Foslien/Getty Images)Image provided by Getty Images.