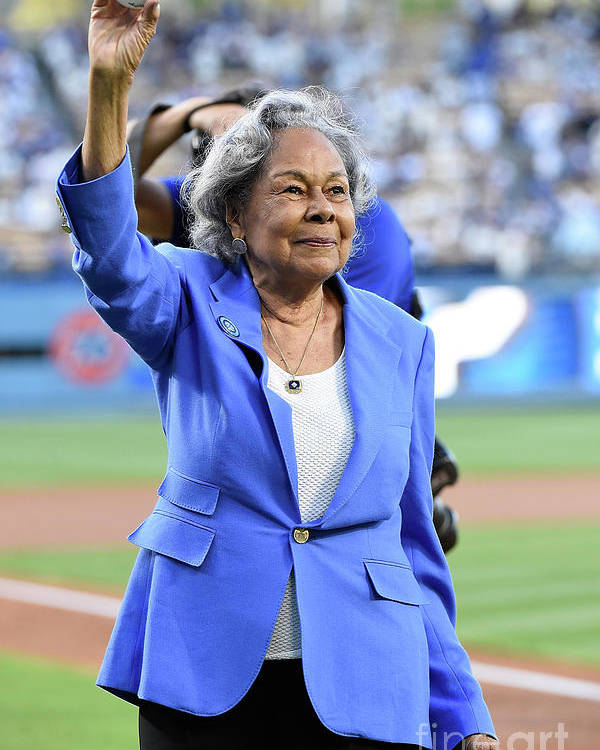 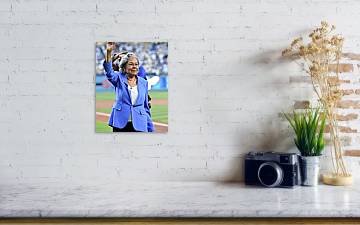 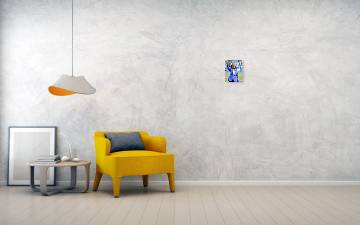 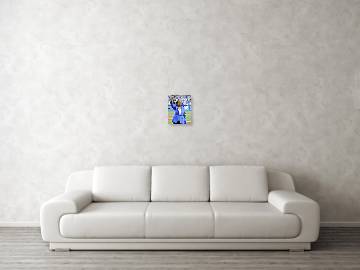 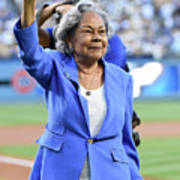 Jackie Robinson poster by Lisa Blumenfeld.   Our posters are produced on acid-free papers using archival inks to guarantee that they last a lifetime without fading or loss of color. All posters include a 1" white border around the image to allow for future framing and matting, if desired.

LOS ANGELES, CA - APRIL 15: Rachel Robinson acknowledges the crowd during a ceremony honoring Jackie Robinson before the game between the San Francisco Giants and the Los Angeles Dodgers at Dodger Stadium on April 15, 2016 in Los Angeles, California. All players are wearing #42 in honor of Jackie Robinson Day. (Photo by Lisa Blumenfeld/Getty Images)Image provided by Getty Images.