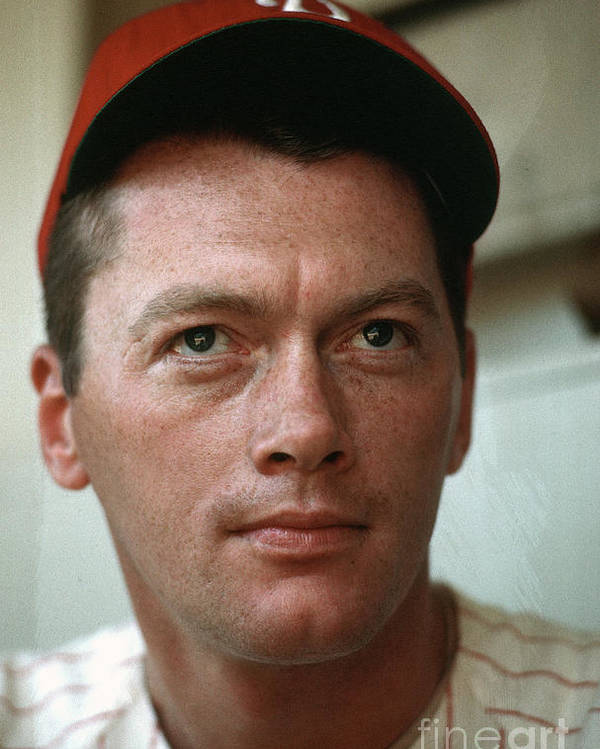 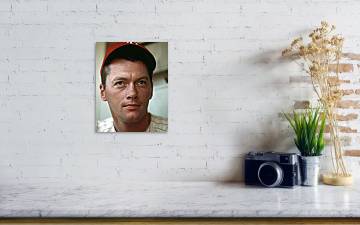 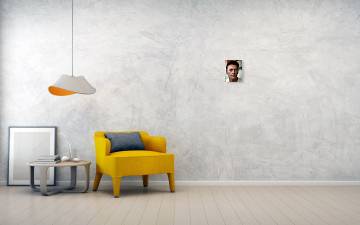 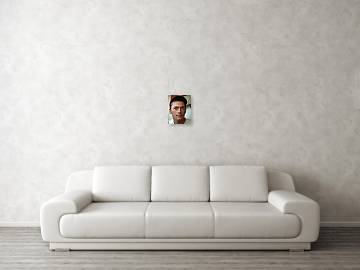 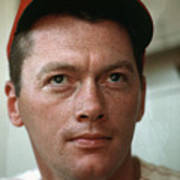 Jim Bunning poster by Focus On Sport.   Our posters are produced on acid-free papers using archival inks to guarantee that they last a lifetime without fading or loss of color. All posters include a 1" white border around the image to allow for future framing and matting, if desired.

PHILADELPHIA, PA - CIRCA 1964: Pitcher Jim Bunning #14 of the Philadelphia Phillies looks on from the dugout during a Major League Baseball game circa 1964 at Connie Mack Stadium in Philadelphia, Pennsylvania. Bunning played for the Phillies from 1964-67. (Photo by Focus on Sport/Getty Images)Image provided by Getty Images.