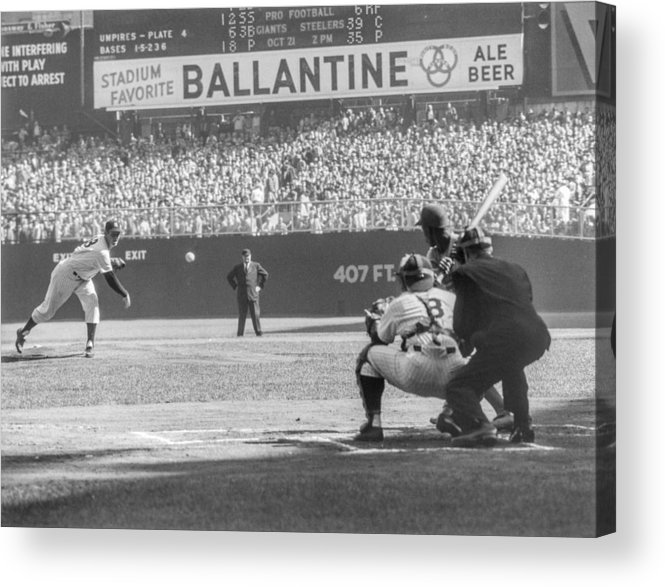 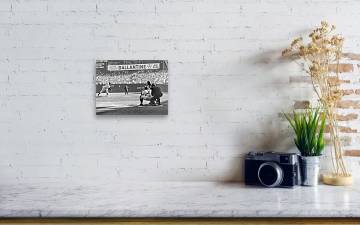 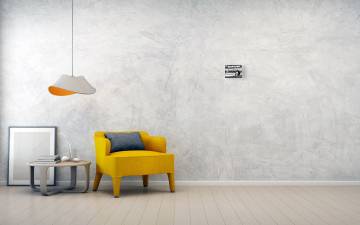 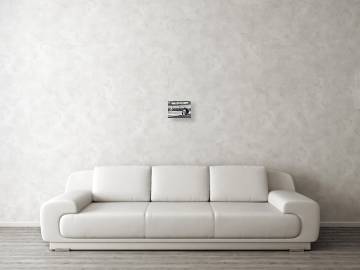 by The Stanley Weston Archive 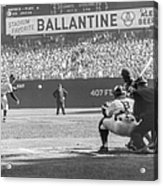 Jim Gilliam And Yogi Berra acrylic print by The Stanley Weston Archive.   Bring your artwork to life with the stylish lines and added depth of an acrylic print. Your image gets printed directly onto the back of a 1/4" thick sheet of clear acrylic. The high gloss of the acrylic sheet complements the rich colors of any image to produce stunning results. Two different mounting options are available, see below.

BRONX, NY - OCTOBER 8: Pitcher Don Larson of the New York Yankees delivers the first pitch to Jim Gilliam of the Brooklyn Dodgers as catcher Yogi Berra and umpire Babe Pinelli look on during Game 5 of the 1956 World Series on October 8, 1956 at Yankee Stadium in the Bronx, New York. Larson would go on to pitch a perfect game against the Dodgers. (Photo by Stanley Weston/Getty Images)Image provided by Getty Images.