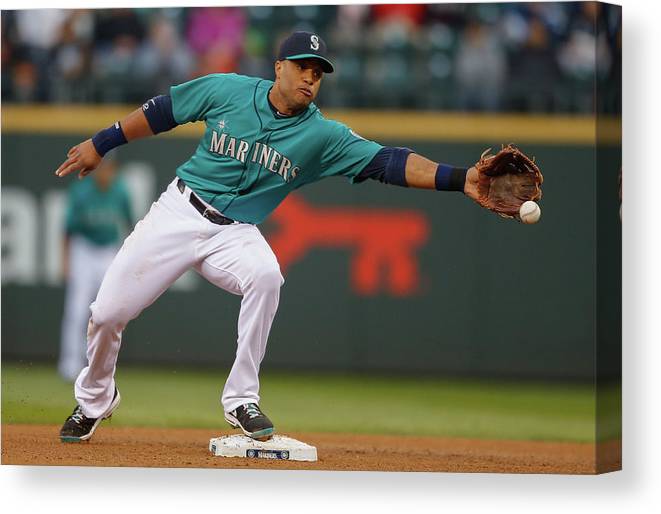 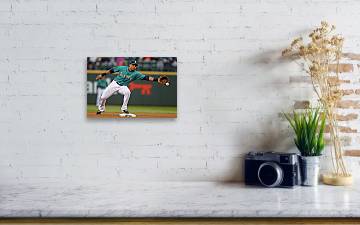 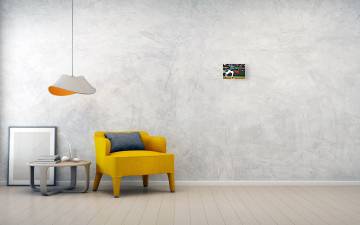 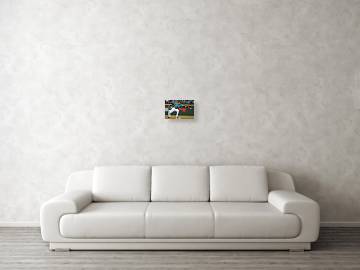 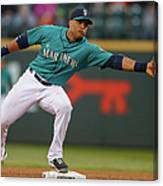 Johnny Giavotella And Brad Miller canvas print by Otto Greule Jr.   Bring your artwork to life with the texture and depth of a stretched canvas print. Your image gets printed onto one of our premium canvases and then stretched on a wooden frame of 1.5" x 1.5" stretcher bars (gallery wrap) or 5/8" x 5/8" stretcher bars (museum wrap). Your canvas print will be delivered to you "ready to hang" with pre-attached hanging wire, mounting hooks, and nails.

SEATTLE, WA - MAY 09: Second baseman Robinson Cano #22 of the Seattle Mariners can't catch a throw from shortstop Brad Miller on a ball off the bat of Johnny Giavotella of the Kansas City Royals in the fourth inning at Safeco Field on May 9, 2014 in Seattle, Washington. Salvador Perez scored on the play. (Photo by Otto Greule Jr/Getty Images)Image provided by Getty Images.