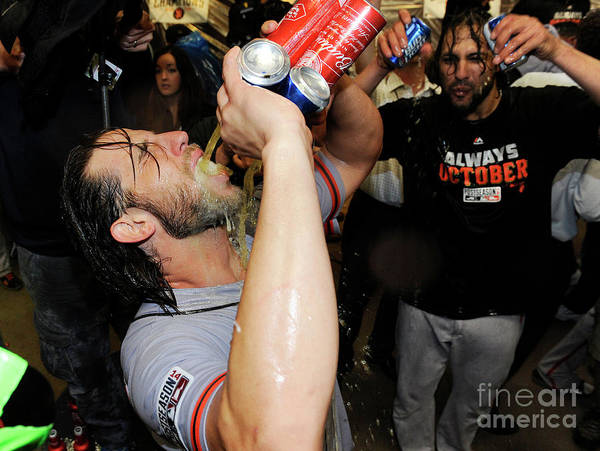 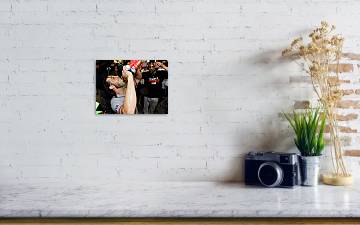 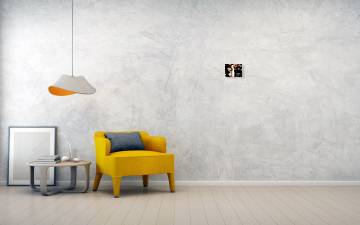 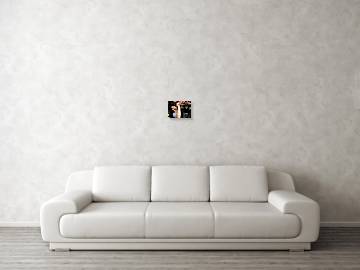 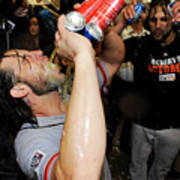 Madison Bumgarner art print by Jason Miller.   Our art prints are produced on acid-free papers using archival inks to guarantee that they last a lifetime without fading or loss of color. All art prints include a 1" white border around the image to allow for future framing and matting, if desired.

PITTSBURGH, PA - OCTOBER 01: Madison Bumgarner #40 of the San Francisco Giants celebrates in the locker room after they defeated the Pittsburgh Pirates 8 to 0 during the National League Wild Card game at PNC Park on October 1, 2014 in Pittsburgh, Pennsylvania. (Photo by Jason Miller/Getty Images)Image provided by Getty Images.