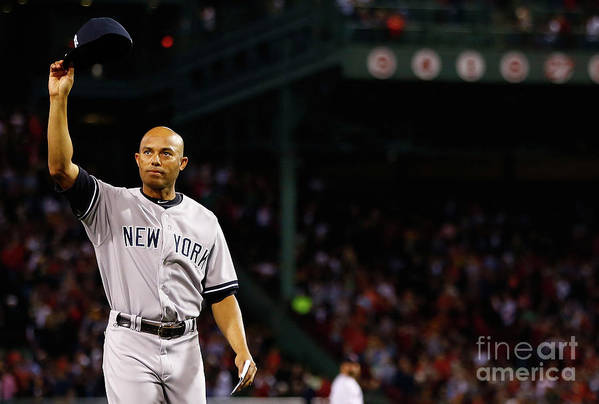 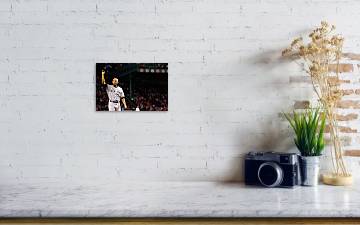 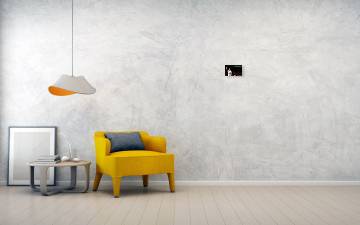 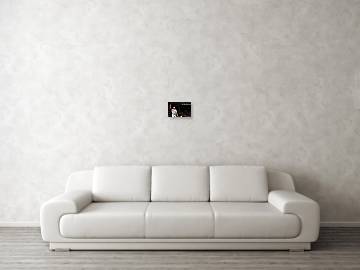 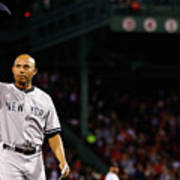 Mariano Rivera art print by Jared Wickerham.   Our art prints are produced on acid-free papers using archival inks to guarantee that they last a lifetime without fading or loss of color. All art prints include a 1" white border around the image to allow for future framing and matting, if desired.

BOSTON, MA - SEPTEMBER 15: Mariano Rivera #42 of the New York Yankees tips his hat to the crowd after being honored prior to the game against the Boston Red Sox on September 15, 2013 at Fenway Park in Boston, Massachusetts. Tonight will be Rivera's final appearance at Fenway Park as he is set to retire at the end of this season. (Photo by Jared Wickerham/Getty Images)Image provided by Getty Images.