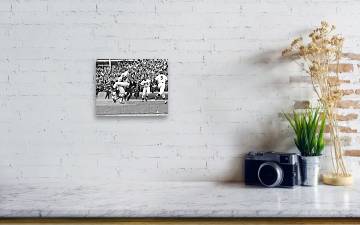 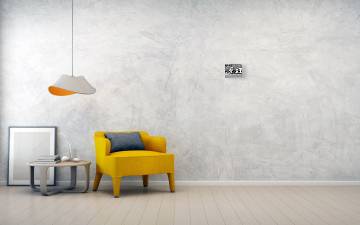 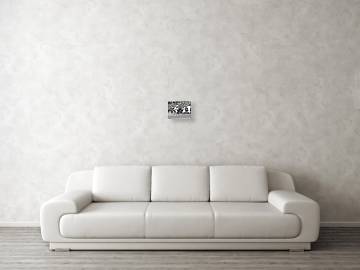 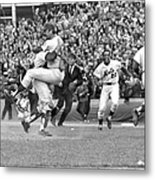 N.y. Mets Defeat The Baltimore Orioles metal print by New York Daily News Archive.   Bring your artwork to life with the stylish lines and added depth of a metal print. Your image gets printed directly onto a sheet of 1/16" thick aluminum. The aluminum sheet is offset from the wall by a 3/4" thick wooden frame which is attached to the back. The high gloss of the aluminum sheet complements the rich colors of any image to produce stunning results.

UNITED STATES - OCTOBER 16: N.Y. Mets defeat the Baltimore Orioles 5-3 in Game 5 of the 1969 World Series. Mets winning pitcher Jerry Koosman jumps on his batterymate, Jerry Grote, after Cleon Jones caught Dave Johnson fly ball for the final out of the year. Don Clendenon [background], who put Mets back in game with homer in sixth, rushes in to join celebration. (Photo by Paul DeMaria/NY Daily News Archive via Getty Images)Image provided by Getty Images.