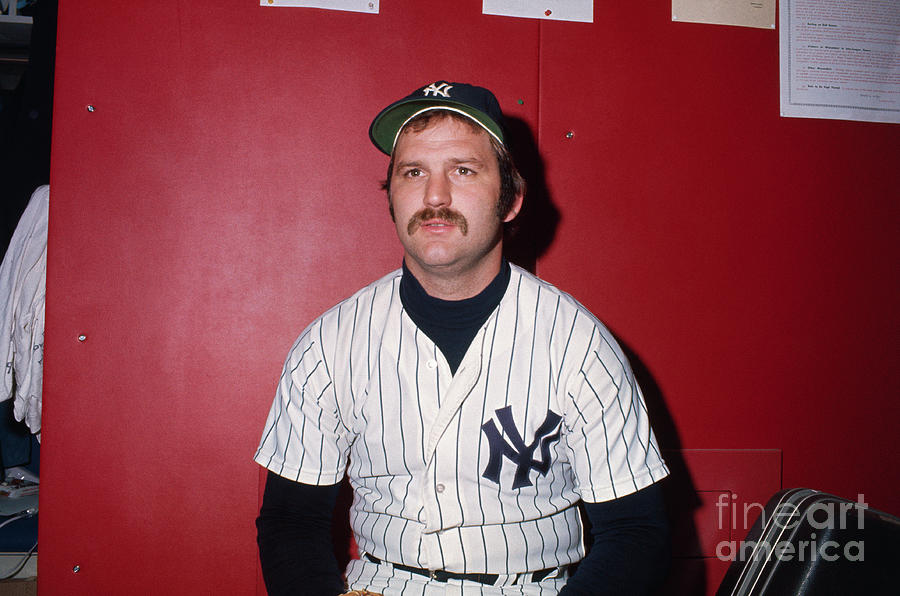 (Original Caption) New York Yankees star catcher, Thurman Munson was killed 8/2/79 in a crash of his private plane near Canton, Ohio, where he lived. Munson, 32, who recently got his pilot's certification, was practicing landings and takeoffs when the plane crashed 1,000 feet short of the runway of Akron-Canton Regional Airport.