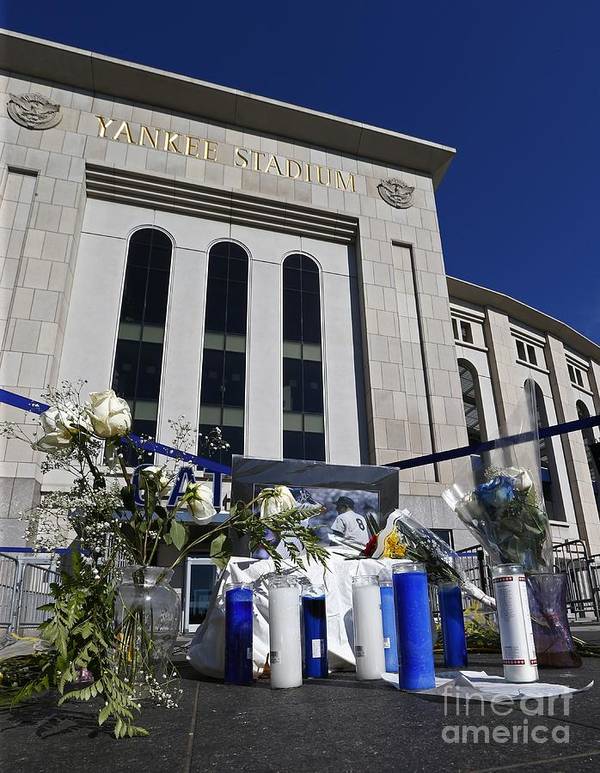 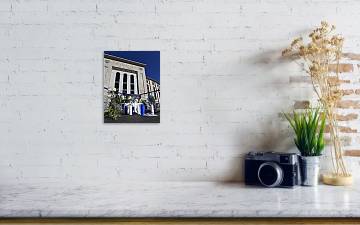 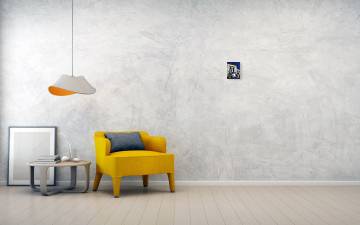 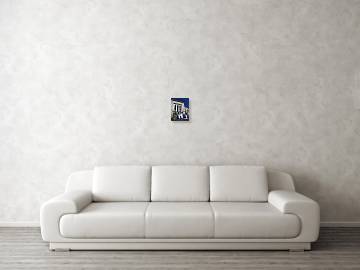 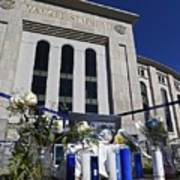 Yogi Berra art print by Rich Schultz.   Our prints are produced on acid-free papers using archival inks to guarantee that they last a lifetime without fading or loss of color. All art prints include a 1" white border around the image to allow for future framing and matting, if desired.

NEW YORK, NY - SEPTEMBER 24: A memorial for Yogi Berra is set up outside Yankee Stadium before a MLB baseball game between the Chicago White Sox and New York Yankees on September 24, 2015 in the Bronx borough of New York City. The Yankees legend died Tuesday night at the age of 90. (Photo by Rich Schultz/Getty Images)Image provided by Getty Images.