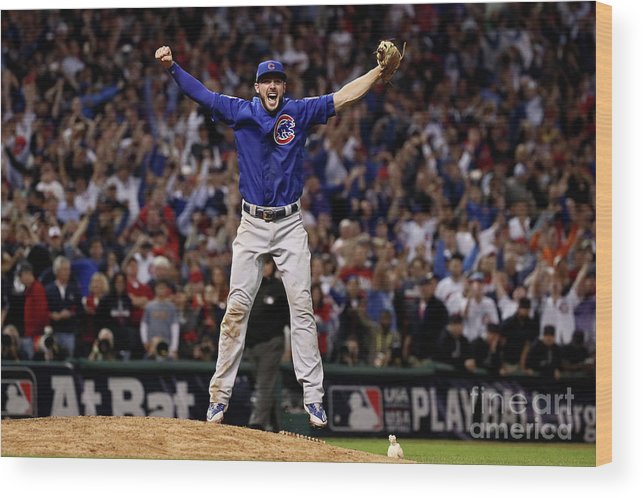 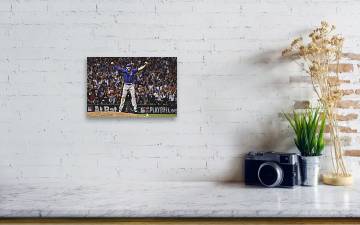 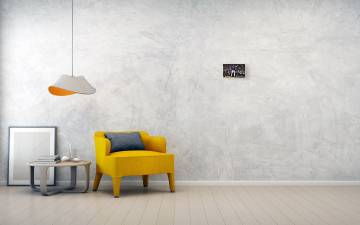 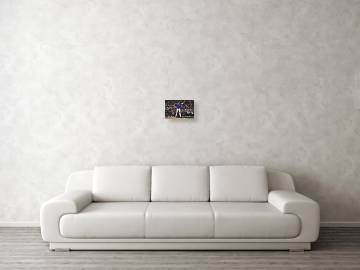 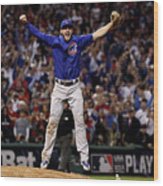 Kris Bryant wood print by Ezra Shaw.   Bring your artwork to life with the texture and added depth of a wood print. Your image gets printed directly onto a sheet of 3/4" thick maple wood. There are D-clips on the back of the print for mounting it to your wall using mounting hooks and nails (included).

CLEVELAND, OH - NOVEMBER 02: Kris Bryant #17 of the Chicago Cubs celebrates after defeating the Cleveland Indians 8-7 in Game Seven of the 2016 World Series at Progressive Field on November 2, 2016 in Cleveland, Ohio. The Cubs win their first World Series in 108 years. (Photo by Ezra Shaw/Getty Images)Image provided by Getty Images.