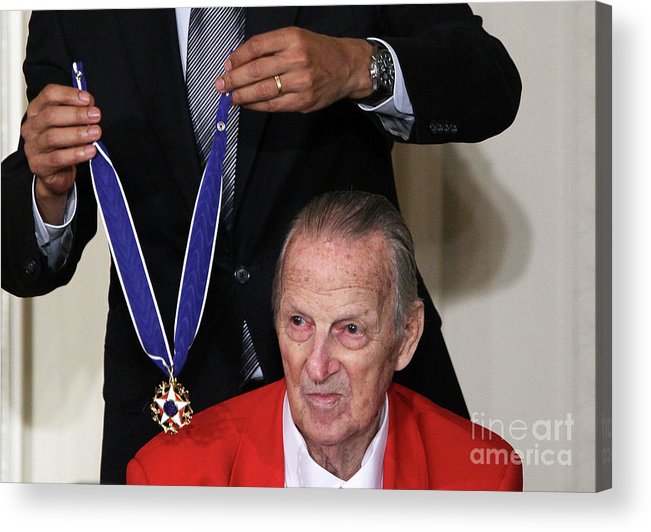 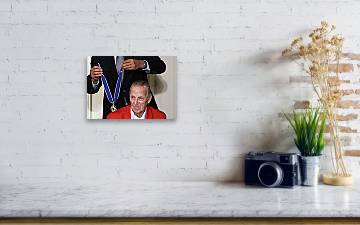 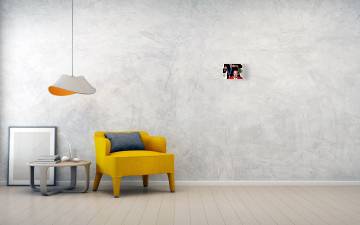 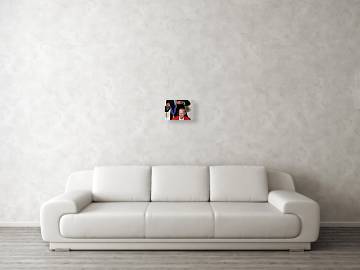 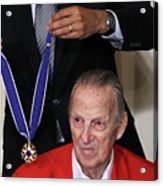 Stan Musial acrylic print by Alex Wong.   Bring your artwork to life with the stylish lines and added depth of an acrylic print. Your image gets printed directly onto the back of a 1/4" thick sheet of clear acrylic. The high gloss of the acrylic sheet complements the rich colors of any image to produce stunning results. Two different mounting options are available, see below.

WASHINGTON, DC - FEBRUARY 15: Baseball Hall of Fame member Stan Musial is presented with the 2010 Medal of Freedom by U.S. President Barack Obama during an East Room event at the White House February 15, 2011 in Washington, DC. Obama presented the medal, the highest honor awarded to civilians, to twelve pioneers in sports, labor, politics and arts. (Photo by Alex Wong/Getty Images)Image provided by Getty Images.