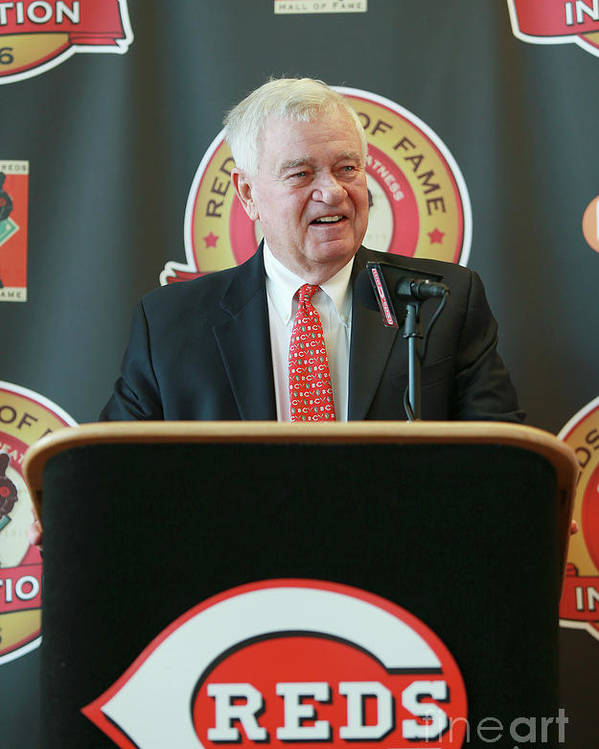 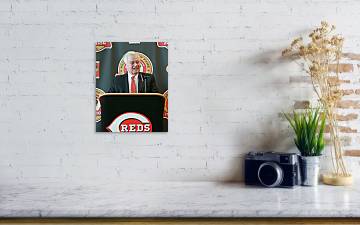 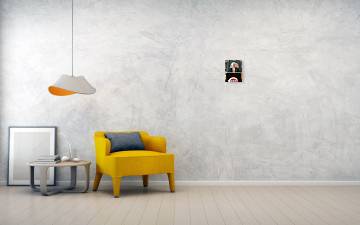 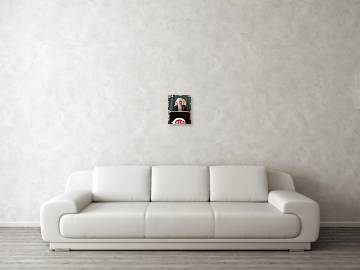 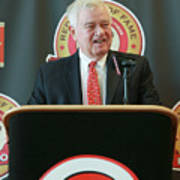 Pete Rose poster by Mark Lyons.   Our posters are produced on acid-free papers using archival inks to guarantee that they last a lifetime without fading or loss of color. All posters include a 1" white border around the image to allow for future framing and matting, if desired.

CINCINNATI, OH - JANUARY 19: Cincinnati Reds owner Bob Castellini speaks during a press conference for former Reds player Pete Rose, at the Champions Club at Great American Ball Park on January 19, 2016 in Cincinnati, Ohio. Rose was introduced as the latest member of the Cincinnati Reds Hall of Fame and will be inducted at a game in June. (Photo by Mark Lyons/Getty Images)Image provided by Getty Images.