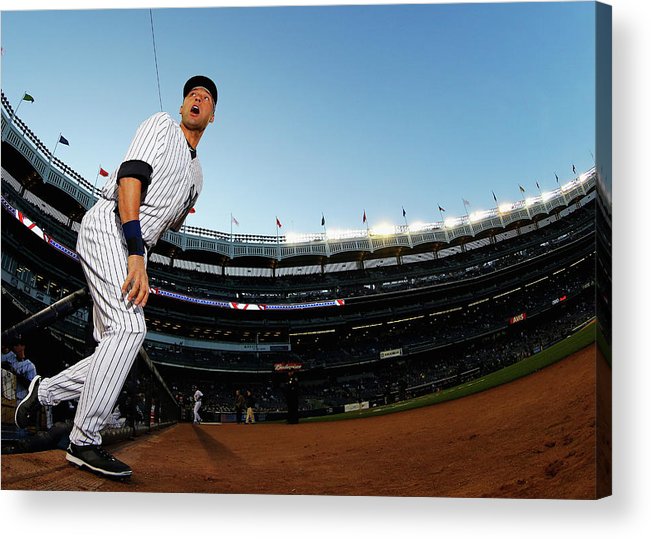 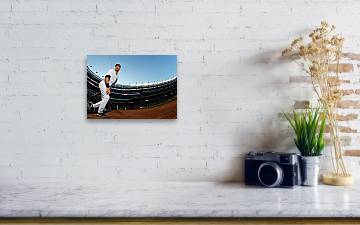 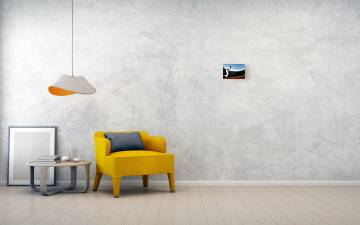 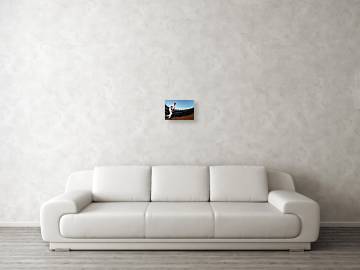 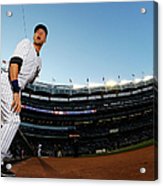 NEW YORK, NY - APRIL 10: Derek Jeter #2 of the New York Yankees leads his team onto the field to start the game against the Boston Red Sox during their game at Yankee Stadium on April 10, 2014 in the Bronx borough of New York City. (Photo by Al Bello/Getty Images)Image provided by Getty Images.