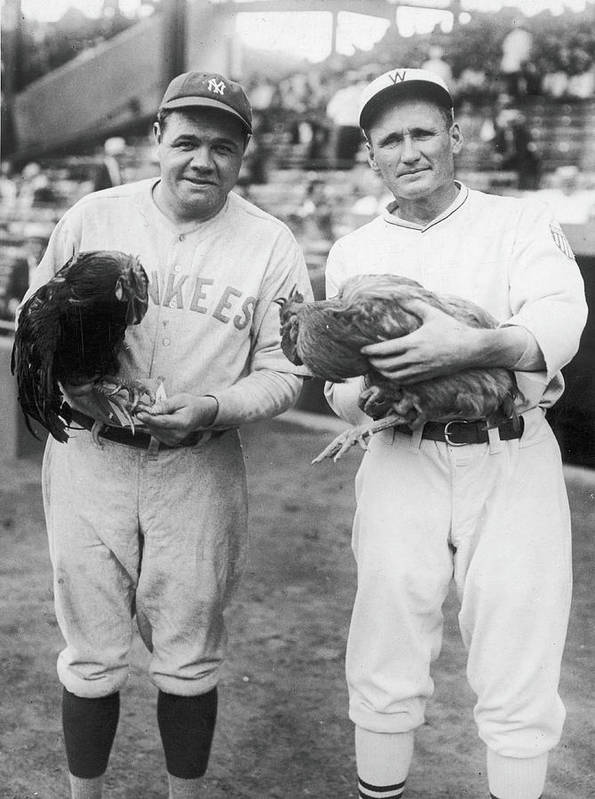 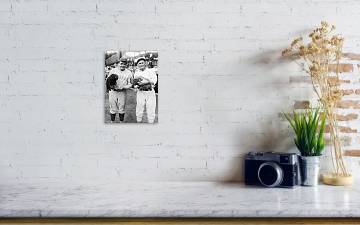 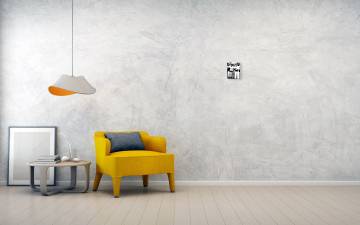 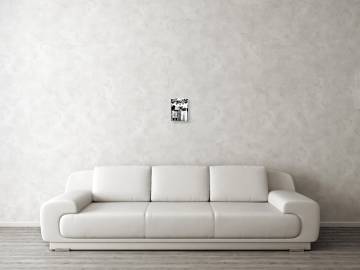 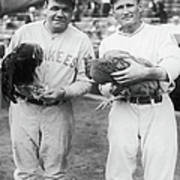 Babe Ruth And Walter Johnson art print by Fpg.   Our prints are produced on acid-free papers using archival inks to guarantee that they last a lifetime without fading or loss of color. All art prints include a 1" white border around the image to allow for future framing and matting, if desired.

American baseball players Babe Ruth (1895 - 1948) (born George Herman Ruth Jr) (left) of the New York Yankees and Walter Johnson (1887 - 1946) of the Washington Senators each pose with their prize-winning roosters, 1927. During the off-season, both players brred and raise animals. (Photo by FPG/Getty Images)Image provided by Getty Images.