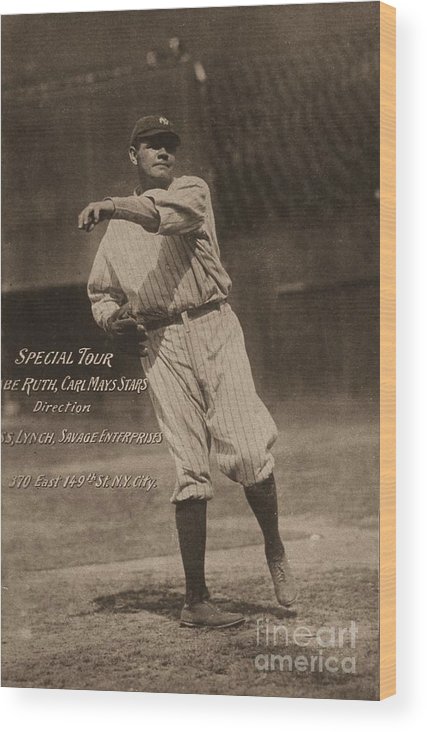 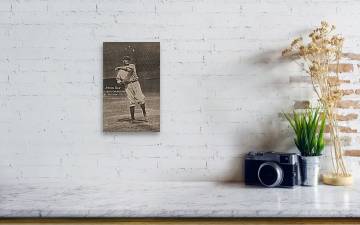 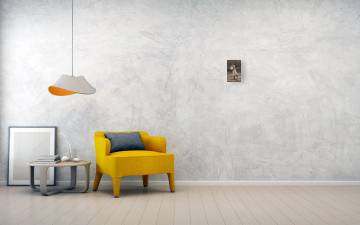 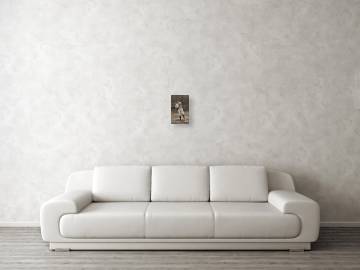 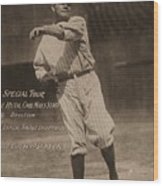 Babe Ruth Special Tour Postcard wood print by Transcendental Graphics.   Bring your artwork to life with the texture and added depth of a wood print. Your image gets printed directly onto a sheet of 3/4" thick maple wood. There are D-clips on the back of the print for mounting it to your wall using mounting hooks and nails (included).

NEW YORK - 1921. Babe Ruth works out his arm on the sidelines before a game at Yankee Stadium in New York in 1921. This photo is used as a postcard promotion for Ruth's post season 1921 barnstorming tour with pitcher Carl Mays. (Photo by Mark Rucker/Transcendental Graphics, Getty Images)Image provided by Getty Images.