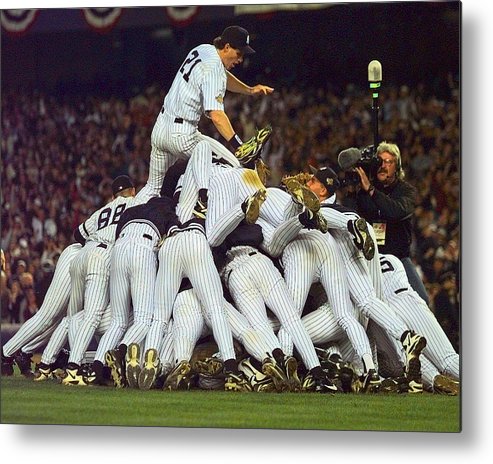 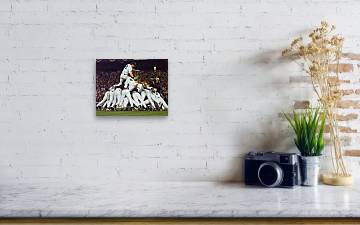 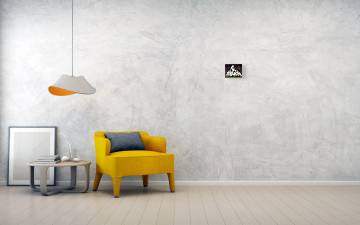 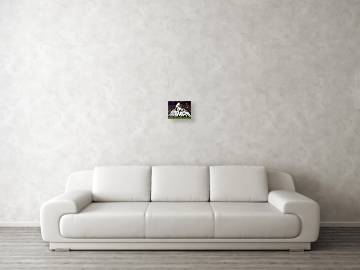 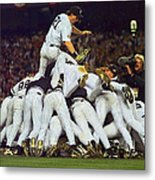 Paul O'neill metal print by New York Daily News Archive.   Bring your artwork to life with the stylish lines and added depth of a metal print. Your image gets printed directly onto a sheet of 1/16" thick aluminum. The aluminum sheet is offset from the wall by a 3/4" thick wooden frame which is attached to the back. The high gloss of the aluminum sheet complements the rich colors of any image to produce stunning results.

UNITED STATES - OCTOBER 26: New York Yankees' right fielder Paul O'Neill tops the Yankees pileup at the end of game six of the 1996 World Series at Yankee Stadium. The 3-2 win over the Atlanta Braves gave the Yanks their 23rd world championship, and their first since 1978. (Photo by Linda Cataffo/NY Daily News Archive via Getty Images)Image provided by Getty Images.