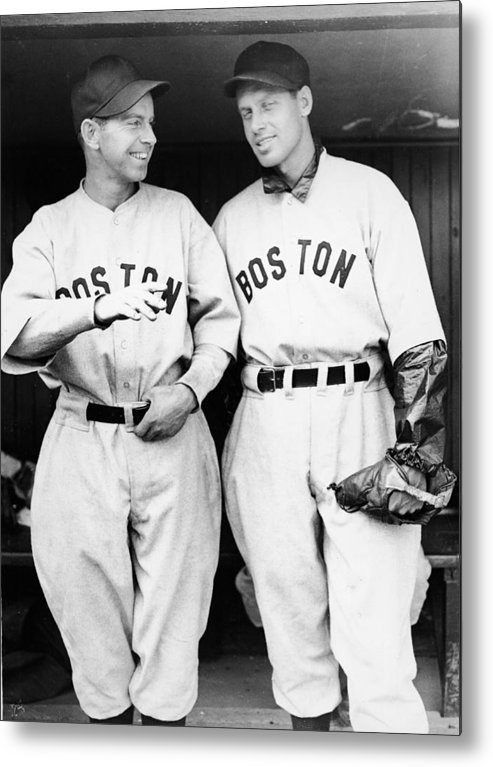 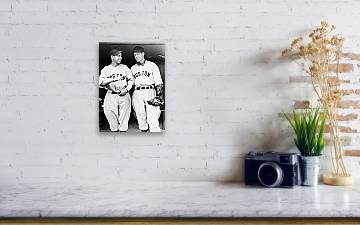 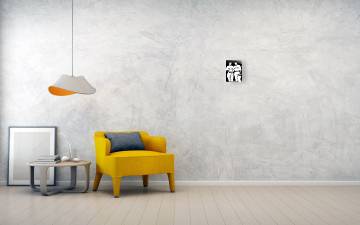 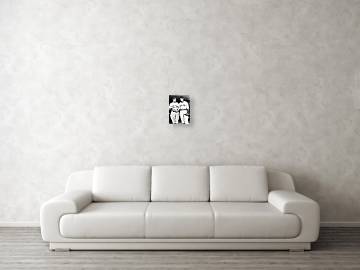 Rick And Wes Ferrell Of The Red Sox Metal Print 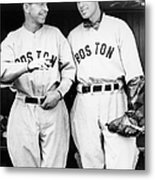 Rick And Wes Ferrell Of The Red Sox metal print by Fpg.   Bring your artwork to life with the stylish lines and added depth of a metal print. Your image gets printed directly onto a sheet of 1/16" thick aluminum. The aluminum sheet is offset from the wall by a 3/4" thick wooden frame which is attached to the back. The high gloss of the aluminum sheet complements the rich colors of any image to produce stunning results.

American baseball players and brothers Rick (1905 - 1995) and Wes Ferrell (1908 - 1976), both of the Boston Red Sox, stand in the dugout as they announce their plan to lead the American League in pitching honors this year now that Wes's arm is in shape, Washington DC, April 20, 1935. (Photo by FPG/Getty Images)Image provided by Getty Images.