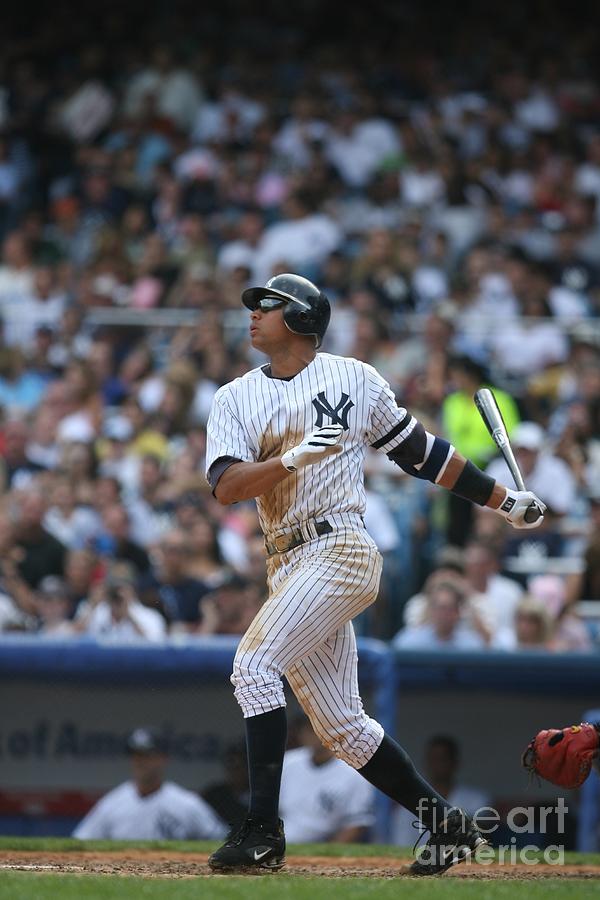 BRONX, NY - SEPTEMBER 3: Alex Rodriguez of the New York Yankees bats during the game against the Seattle Mariners at the Yankee Stadium in the Bronx, New York on September 3, 2007. The Mariners defeated the Yankees 7-1. (Photo by Rich Pilling/MLB via Getty Images)