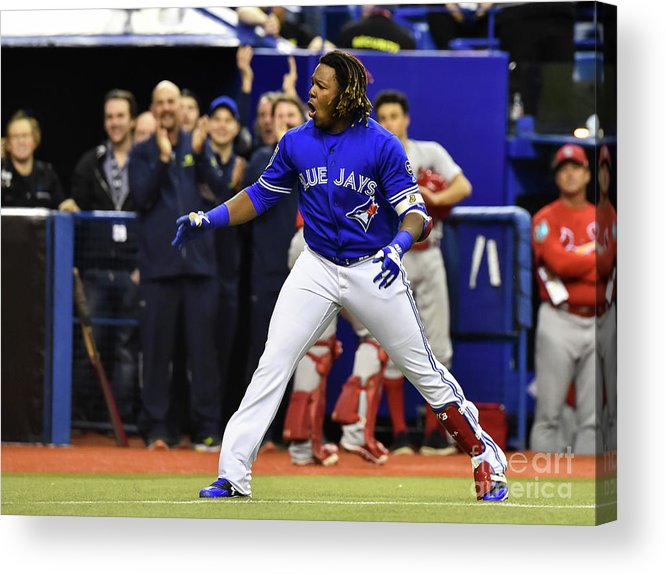 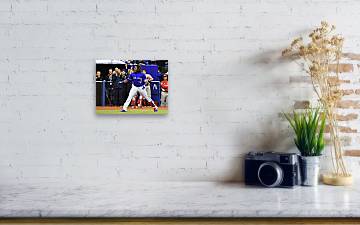 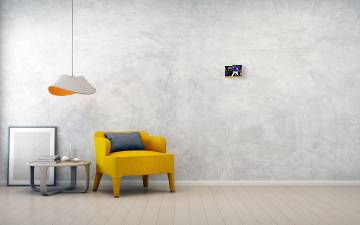 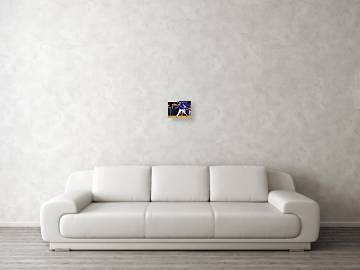 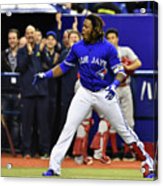 Vladimir Guerrero acrylic print by Minas Panagiotakis.   Bring your artwork to life with the stylish lines and added depth of an acrylic print. Your image gets printed directly onto the back of a 1/4" thick sheet of clear acrylic. The high gloss of the acrylic sheet complements the rich colors of any image to produce stunning results. Two different mounting options are available, see below.

MONTREAL, QC - MARCH 27: Vladimir Guerrero Jr. #27 of the Toronto Blue Jays reacts after hitting a walk-off home run in the bottom of the ninth inning against the St. Louis Cardinals during the MLB preseason game at Olympic Stadium on March 27, 2018 in Montreal, Quebec, Canada. The Toronto Blue Jays defeated the St. Louis Cardinals 1-0. (Photo by Minas Panagiotakis/Getty Images)Image provided by Getty Images.